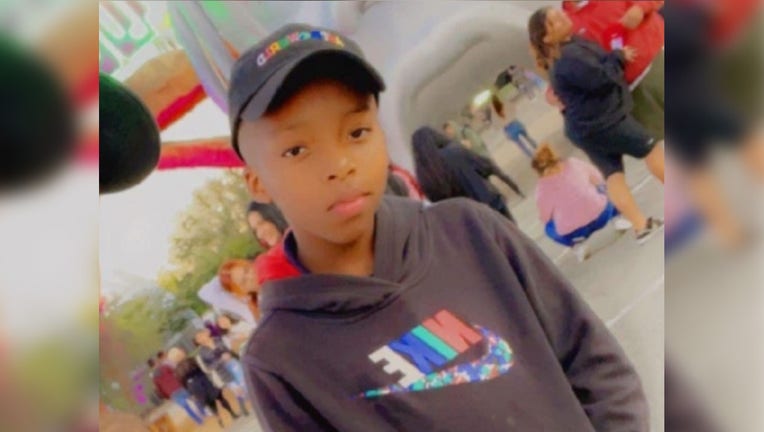 9-year-old Ezra Blount, who was hospitalized with severe injuries to the brain, liver and kidney from being trampled at Astroworld Fest, has passed away. (Photo Courtesy of Blount Family)

HOUSTON - Funeral arrangements for 9-year-old Ezra Blount, who died days after suffering life-threatening injuries at the Astroworld Festival, have been announced.

The funeral for Ezra will take place on Tuesday morning at 11 a.m. in Dallas at Inspiring Body of Christ Church, located at 7701 S. Westmoreland Road.

Ezra is the youngest victim to die in the Astroworld tragedy.

Ezra attended Astroworld with his father at NRG Park earlier this month.

His father said Ezra was on his shoulders at the concert, and as he was crushed by the crowd, he passed out. That sent Ezra falling to the ground, where it’s believed the 9-year-old was trampled.

When his father woke up, Ezra was gone.

Ezra was taken to Texas Children’s Hospital and put into a medically-induced coma after the injuries he sustained to his vital organs.

Blount was one of 10 people who died following the Astroworld festival two weeks ago.

The investigation into what caused the 10 people to die and injure hundreds of others is still ongoing.

One person who spoke with FOX 26 said she believes she may have captured the final moments of Ezra’s life.

Numerous lawsuits have been filed against Travis Scott, Drake, and Live Nation.