FOX 26's Rashi Vats spoke with the lawyer representing a former Houston Police Officer who is facing federal charges after he admitted to being inside the U.S. Capitol during the January 6 riot.

Pham faces federal charges in connection to violence at the U.S. Capitol on January 6.

New federal documents are revealing new details as to why Pham, who was an officer for 18 years with the department, was at the US Capitol during a riot.

The documents stated during an interview with Pham, JTTF Agents interviewed Pham at his home six days after the riot on January 6. 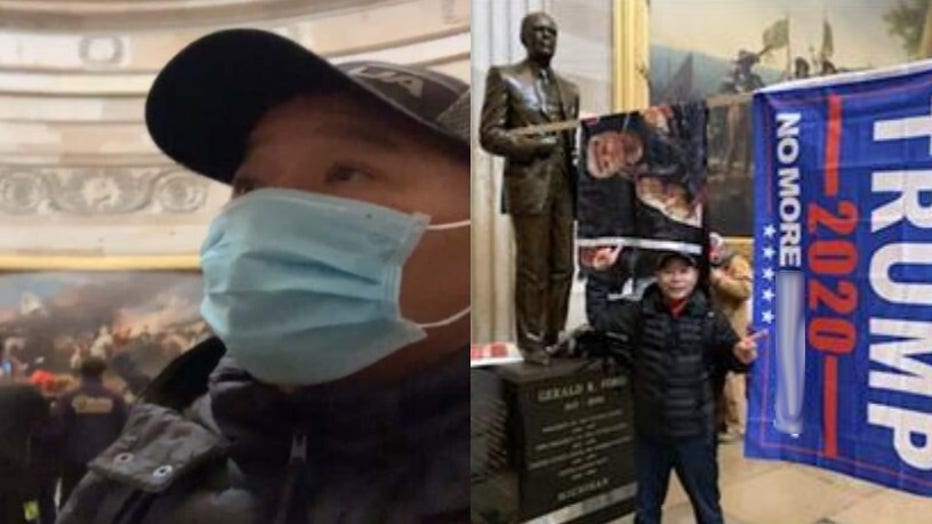 During the interview, Pham told the agents he was in Washington, D.C. from January 5 - 7 for business reasons, and added that he attended President Trump’s rally on January 6. He initially stated that he did not go to the Capitol building.

According to the documents, Pham was asked by the agents if they could look at the pictures on Pham’s cell phone during the time he was in Washington, D.C.

Pham agreed to show the photos on his phone. However, as Pham was showing the photos to the agents, they noticed there were no photos in the album for the dates he was there.

As the interview continued, documents stated that an agent asked Pham if she could go into his deleted photo album. He agreed, and within that album, were pictures and videos that were identified as being of the interior of the Capitol building. 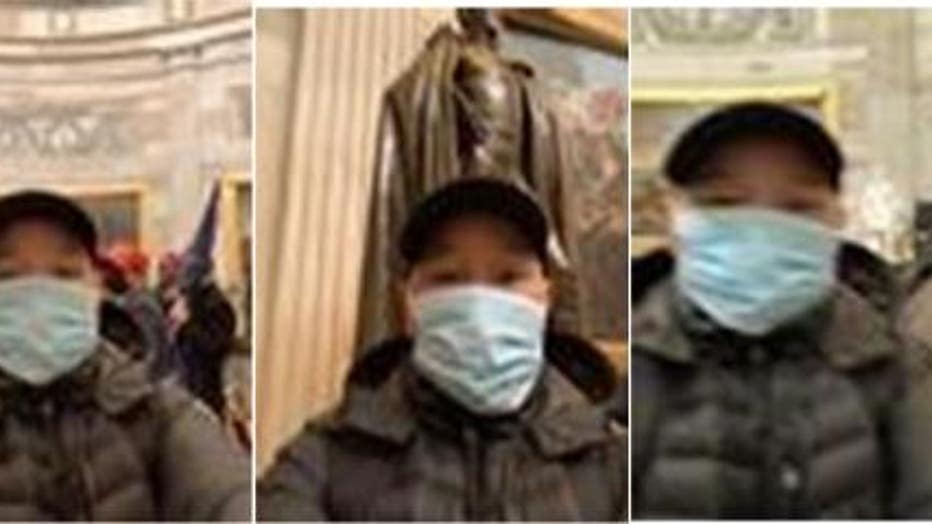 Photos included in the federal complaint that were obtained by agents from Pham.

Upon that discovery by agents, he was advised that it was unlawful to make false statements to the agents and he said he would tell the truth regarding his travel to Washington, D.C.

Pham told the agents that he traveled to Washington, D.C. from Houston on January 5 with his wife and her friend, for his wife’s cooking business, and that they stayed for two nights.

He then told agents that he was not associated with any social media groups that were promoting the rally and that he learned about the rally from Facebook.

Pham stated the only reason he went to the rally was to "see history."

Pham said on the day of the rally, he, his wife, and her friend went to the rally early in the morning around 7 am. He said that by that time the crowd was so big, he was stuck far away from the stage and had a hard time seeing or hearing President Trump’s speech.

Once the speech was over, Pham told the agents that he was some people walking towards the Capitol, and he began to follow them. He added that neither his wife nor her friend went to the Capitol with him.

Pham stated that he climbed over fences, walked around some barricades, past a garden and other fences, before admitting to entering the U.S. Capitol building.

Pham told the agents, according to the documents, that once he was inside the Capitol, he went into the Rotunda, where he looked at the historical art on the walls and took photos and videos inside. He said he remained inside the Rotunda for 10-15 minutes before he left and didn’t return. 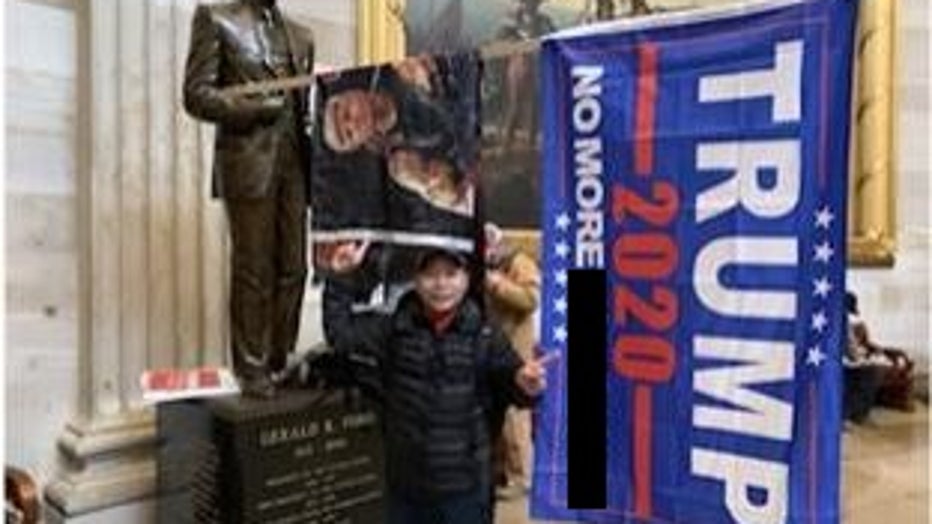 Agents said metadata from the photos showed they were created between 2:50 p.m. and 2:55 p.m. on January 6, documents said.

Houston Police Chief Art Acevedo first reported that a Houston police officer was at the Capitol on January 10 after receiving a complaint and he immediately notified the FBI, who launched a joint investigation.

HPD officer among those who stormed U.S. Capitol

Houston Police Chief Art Acevedo says one of his HPD officers was among those who unlawfully stormed the U.S. Capitol last week. The FBI and other agencies are now investigating.

It was later learned by FOX 26 sources that it was Pham.

Acevedo announced about three days later, that an HPD officer was found to have attended a rally on his own time, which the chief stated is "their First Amendment right."

However, Acevedo later stated that it was determined that the officer actually "penetrated" the Capitol.

Pham was relieved of duty on Wednesday, January 13, and tendered his resignation the following day.

The lawyer representing a former Houston Police Officer who was at the U.S. Capitol riot talks with FOX 26 about the officer and why he was there.

Pham is now facing federal charges of knowingly entering or remaining in any restricted building or grounds without lawful authority and violent entry and disorderly conduct on Capitol grounds.

"The second I received a tip that this former Houston police officer may have been part of the mob that stormed our Capitol, the Houston Police Department launched a joint investigation with our Federal Bureau of Investigation (FBI) partners.

"We are also auditing arrests made by this former officer to ensure there are no irregularities, to include the review of his body worn camera footage related to his arrests. Moreover, we are continuing to work with our federal partners to identify and bring to justice all who broke the law during the attack on the Capitol. We extend our thanks to our FBI partner.

"While our community and members of our department are understandably upset about this breach of trust all should be heartened by our swift, decisive, and transparent action."