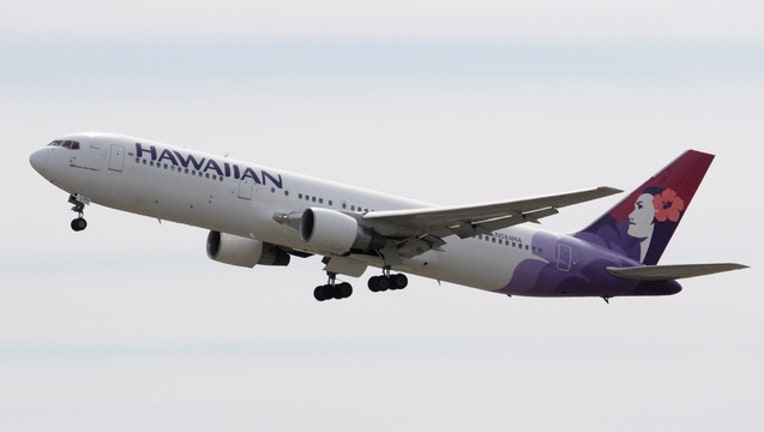 A flight managed to take passengers "back in time" to 2017 on Monday.

In case anyone is wondering: no, time travel is still not feasible. This happened due to a takeoff delay, and a quirk in the time zones that define the world.

This happened due to a quirk in the way time is calculated around the world. According to the U.S. National Institute of Standards and Technology, Hawaii is in a time zone that is 10 hours behind Coordinated Universal Time. According to NIST, UTC is commonly expressed as the time near Greenwich, England.

New Zealand, meanwhile, is 13 hours ahead of UTC, due to the Summer season there. As a result, Hawaii is nearly a day behind New Zealand, at the time of the flight.

It appears Hawaiian Airlines Flight 446 is quite the expert when it comes to "time travel". The same flight that took off on Saturday, December 30 took passengers back a day, by landing in Honolulu on December 29.

Meanwhile, the next scheduled flight for Hawaiian Airlines Flight 446 is set to take off on January 4 from Auckland, and will land in Hawaii on January 3.