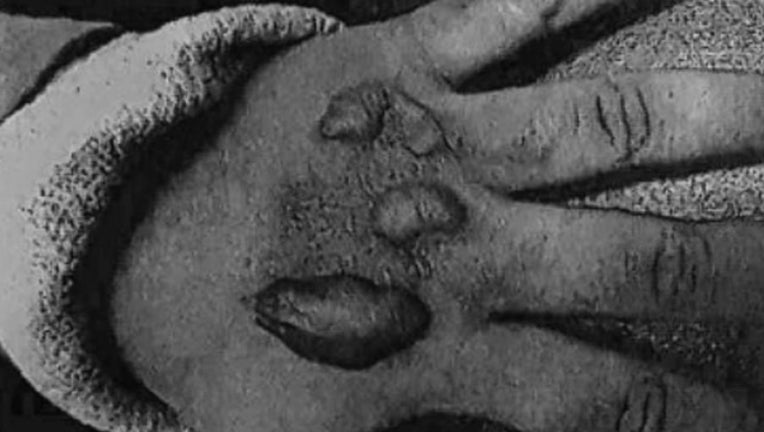 An Austin father was charged for injury to a child after allegedly placing his 6-year-old daughter's hand over a stove's flame as a form of punishment, causing blisters and burns, according to court documents.

Police say Agustin Martinez told them he was having trouble with his daughter stealing things and she wasn't listening to him. Martinez told police he threatened to burn her hands if she did it again.

When he arrived home the day of the incident, Martinez learned the victim had stolen items from school again. According to court documents that's when Martinez took his daughter to the stove, turned on the stove and put the back of her hand over the flame.

Martinez told police he understood he was in the wrong and he was sorry for what he did. He said it was his initial reaction though and that his hand slipped, which caused the victim's hand to burn. He told police his intention was only to scare the girl and didn't mean to hurt her.

Martinez said he apologized to the victim and wrote a letter apologizing to his family after the incident. Police found a letter at the house in Spanish, which was translated as follows in court documents:

"Hello my loves, I want to ask forgiveness for what happened. Last night, it was not my intention to hurt the victim only to reprimand or scare her so that she would not continue to do what she was doing. My hand slipped, but after I felt sorry. It was not right what I did," the letter read.