FULL VIDEO: Black man tasered by HCSO, said to be on his deathbed, family demanding answers

Family members are seeking answers after a Black man was tasered by the Harris County Sheriff's Office. The man is said to be on his deathbed.

HARRIS COUNTY, Texas - A news conference was held Friday after a Black man was tasered by Harris County Sheriff's Office Deputies and is now on his deathbed, according to a release.

Dr. Candice Matthews, Quanell X, and other community and civil rights organizations will be at the conference. 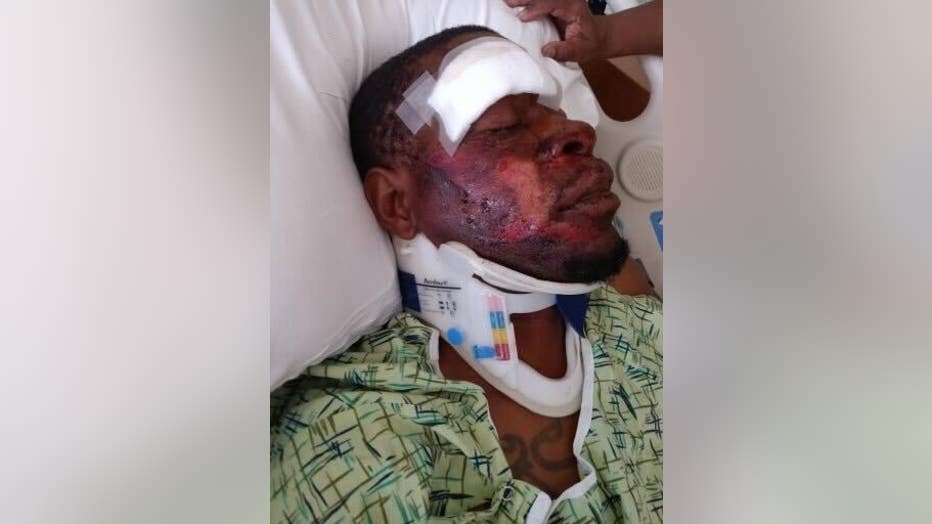 In a release to FOX 26, Kevin Williams, 42, was tasered by Harris County Sheriff's Deputies on September 22 at the Shell Gas Station on Greens Road for evading arrest and trespassing.

In a statement from the Harris County Sheriff's Office, they said they observed an apparent narcotics transaction between two men in a gas station parking lot.

The deputies reported they recognized Williams, who had previously been arrested at that location for criminal trespassing.

A deputy approached Williams and ordered him to stop, however, Williams attempted to flee from the deputy on foot and a brief foot chase occurred in a nearby retail parking lot.

At that time, authorities said the deputy deployed his Taser, which connected with Williams, who then stumbled over a metal parking stop. Deputies then summoned EMS to treat Williams for injuries he suffered during his fall, including an abrasion on his face. 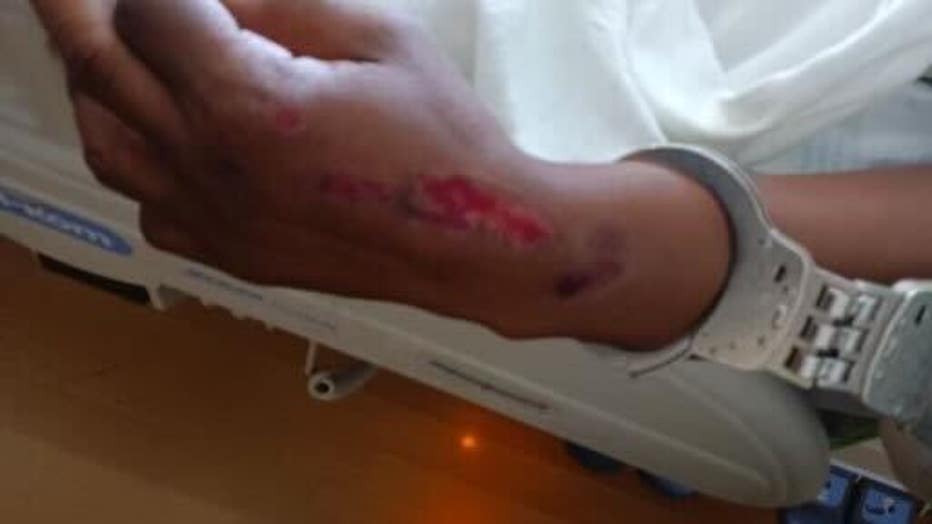 Deputies said they recovered less than two ounces of marijuana from the scene.

Williams was taken by ambulance to HCA Houston Healthcare Northwest Hospital for treatment. Williams remained in hospital care until Sept. 26, 2022 when he was taken to the Harris County Jail for booking on misdemeanor charges of criminal trespassing and evading arrest.

Williams told jail staff that he had no feelings in his lower legs, and he was taken to Ben Taub Hospital on Sept. 27, where he is undergoing treatment.

Authorities said the use of force incident is currently being investigated by the Harris County Sheriff’s Office Internal Affairs Division to determine whether all pertinent policies and procedures were followed.