SAN ANTONIO (AP) — A fired San Antonio police officer has posted bond and been released after he was charged in the shooting of a teen as the youth sat in a car eating a hamburger. 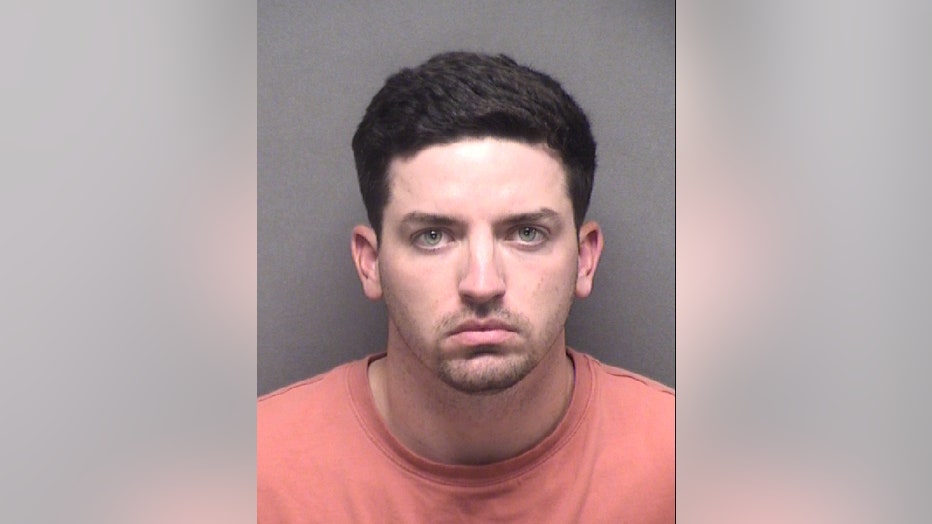 James Brennand posted $200,000 in bonds after he turned himself in Tuesday night to face two counts of aggravated assault by a public official in the Oct. 2 shooting of 17-year-old Erik Cantu, who remained on life support according to his family. Jail records showed that he did not have an attorney at the time of his release.

Brennand, a 27-year-old rookie officer, reported the vehicle Cantu was sitting in had evaded him the night before during an attempted traffic stop. Brennand said he suspected the car was stolen.

In body camera footage released by police, Brennand opens the car door and tells Cantu to get out. The car drives backward with the door open, and the officer fires multiple times into the vehicle. He continues to shoot as the car drives away.

Investigators quickly determined that the use of deadly force was unwarranted, and Brennand was fired. Charges against Cantu of aggravated assault and evading arrest were dropped. Registration plates did not match the vehicle that Cantu was operating, although the car itself was not stolen, said Officer Ricardo Guzman, a police department spokesman.

"Erik is still on life-support and is non-responsive but his oxygen levels are showing an improvement. We are being patient and optimistic that better health is coming," the family said in a statement issued through attorney Brian Powers. "Please continue to keep Erik in your thoughts and prayers."