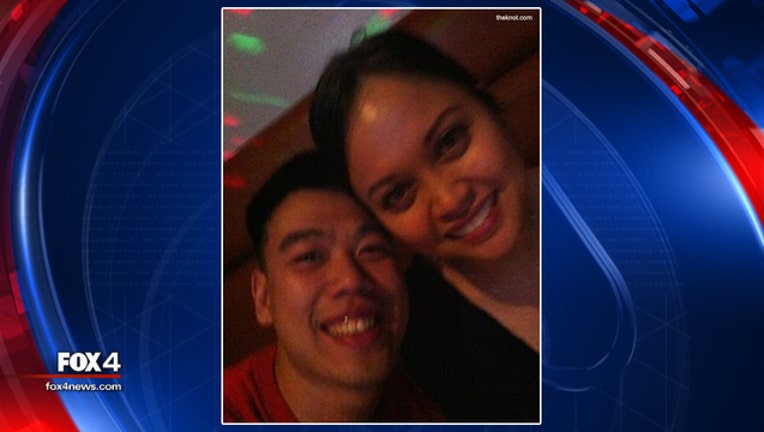 DALLAS - A Dallas police officer who was vacationing in the Philippines for his birthday and his upcoming wedding died Tuesday in a scuba diving accident.

Family members said Officer Hans Campbell was hit by a boat in the water. He was declared clinically dead and was put on life support for organ donation.

He will be removed from life support Thursday, the same day he and his fiancée were set to be married at a resort in the Philippines.

Friends on Facebook said before joining the Dallas Police Department, Campbell served with the Texas Army National Guard. They will remember him because of his smile.