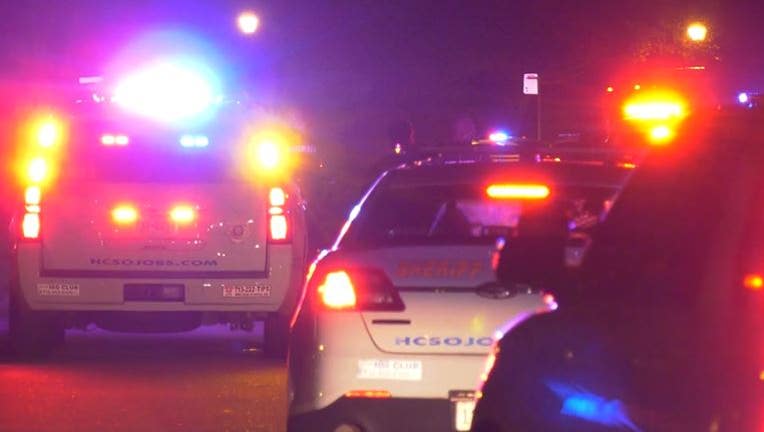 HOUSTON - A carjacking later turned into a deadly chase in north Harris County, authorities said, where two people died, and three others were seriously injured.

It happened around 10:15 p.m. when deputies were initially called out to a carjacking on Vicky Springs. Officials said a teenager was washing his jeep when six other young men approached him at gunpoint.

We're told one of the men took off in another car, while the other five carjacked the teenager's jeep. 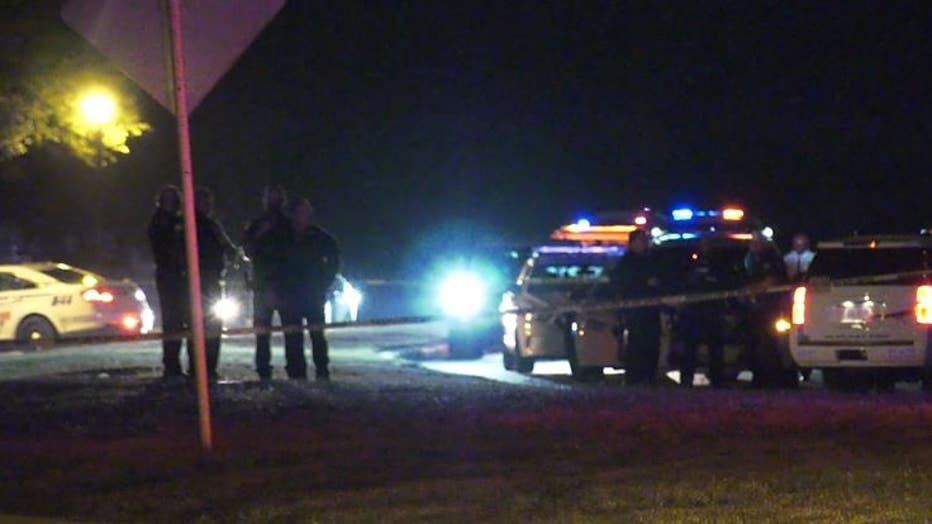 Deputies later found that vehicle near Imperial Valley Dr. and Greens Rd. but when they tried pulling the drivers over, the suspected thieves took off.

From there, investigators said a brief chase ensued until the driver lost control of the vehicle after passing Fairview Park Dr. while heading northbound on Imperial Valley Dr. and crashed into a tree.

Two men inside the vehicle were ejected as a result of the crash, officials said, and died at the scene. Three others were hospitalized, two with serious injuries while the other was in a little more stable condition.

Investigators have not released the identity of the teens, but Sheriff Ed Gonzalez said the two who were ejected and killed by the crash are possibly 15 and 16-years-old, respectively. The three other teens that were hospitalized are believed to be 17-years-old.

At least one weapon was recovered, according to police, that matched the description from the carjacking.