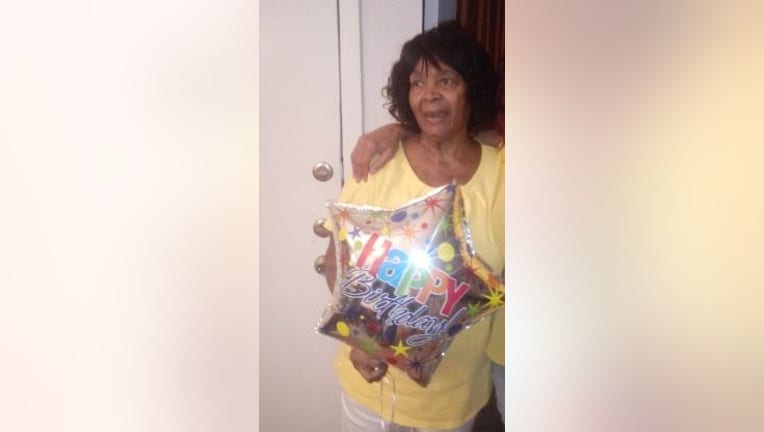 HOUSTON - The search for a missing woman, who authorities said had dementia, has ended with a tragic discovery.

The Harris County Sheriff's Office said Edna Jackson, 82, was found dead Monday afternoon, one day after she was reported missing.

Harris County Sheriff Ed Gonzalez said she was found on property in a vehicle.

Gonzalez said the Institute of Forensic Science will conduct an examination to determine her cause of death.