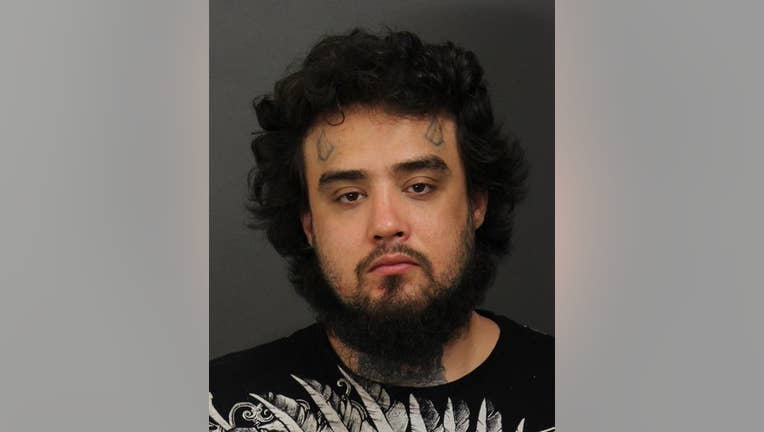 BAYTOWN, Texas - New details have been released after a Baytown man, who was killed in an officer-involved shooting last week, has been connected to two additional deaths.

According to a release from the Baytown Police Department, it was determined that 33-year-old Baytown resident Ron Welch was the offender.

Police said on Sunday, October 9, around 1:45 p.m., Baytown police were called out to an oil field located near Causeway Road and Evergreen in reference to two people who were dead on scene.

When officers arrived, the spoke to a complainant who stated he located two bodies and immediately called police.

Their identities were not released. The investigation into the victim's deaths is ongoing.

This comes as police said Welch killed two people and wounded two others on Thursday, October 5, around 6:30 p.m.

Steve Dorris, Patrol Watch Commander with the Baytown Police Department, said it all started when officers responded to a report of a shooting in the 2000 block of Tri-City Beach Road.

At that location, police said the suspect was involved in some type of dispute with someone on the side of the road. Authorities said a man was shot and pronounced dead on the scene. A woman was also shot and was last reported to be in stable condition.

After the shooting, Dorris said a female passerby saw the suspect's vehicle on the side of the road, and slowed down to see what was happening. Authorities said that’s when Welch shot at that female driver. She was shot at least once before she was taken to a hospital with non-life-threatening injuries.

Following that shooting, police said Welch then went down Tri City Beach Road to Bay Oaks Harbor, where he engaged with another man and shot him. That man was airlifted to the hospital in critical condition, where officials confirmed he died from his injuries last week.

Dorris said the officers then saw Welch come back toward them on Tri City Beach Road, they engaged the 33-year-old, fired their weapons, and shot him at least one time. Welch was later pronounced dead.

The motive behind the shootings is unknown at this time.