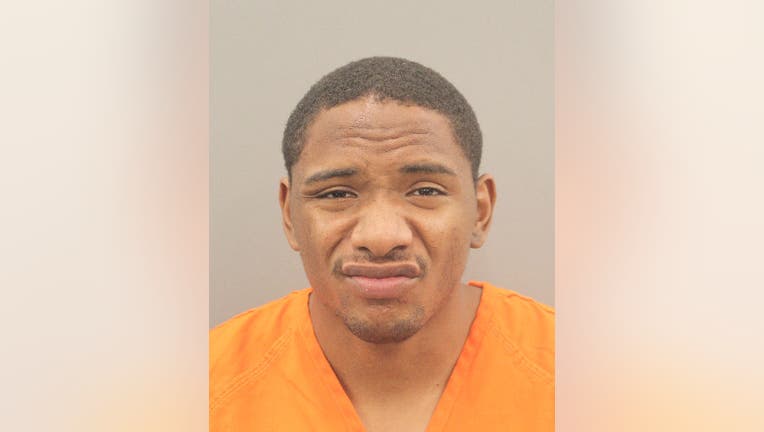 HARRIS COUNTY, Texas - Authorities have charged and identified the inmate who is accused of physically and sexually assaulting a female Harris County Sheriff’s Office Sergeant at the county jail.

According to court records, 27-year-old Jermiah Williams is charged with two counts of aggravated sexual assault.

The Harris County Sheriff’s Office said they received a report of an assault on Monday in an administrative office on the fifth floor of the facility located at 1200 Baker Street.

FOX 26 Reporter Randy Wallace has the latest following a report that a HCSO Sergeant was sexually assaulted by a jail inmate.

Sources told FOX 26 a longtime sergeant was in her office when an inmate pushed the door open and attacked her for 13 minutes.

That’s when, the source tells FOX 26, the inmate calmly walked out of her office and went back to his cell.

Authorities said the sergeant was immediately taken to the jail clinic for treatment and later transported to a local hospital for further medical care and support services.

Williams is expected to make another court appearance on Wednesday morning.