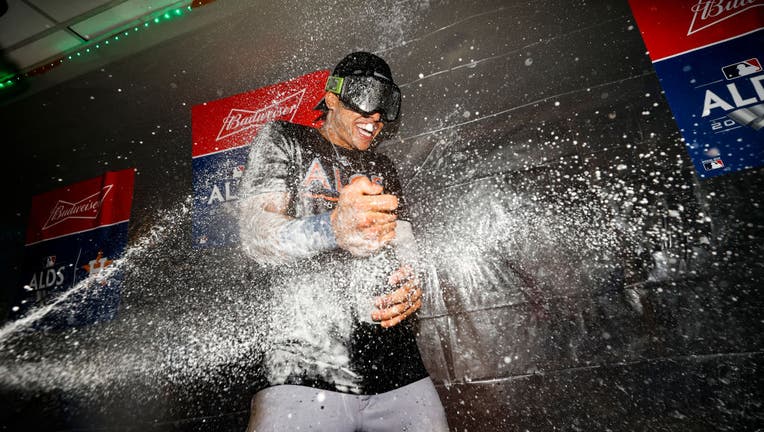 HOUSTON - The Houston Astros are now eight wins away from another World Series championship.

An 18-inning ALDS game three ended in a single homerun by shortstop Jeremy Peña to send the Astros to another ALCS.

Although fans consider the bullpen as the real stars of the show for pitching 18 scoreless innings.

FOX 26's CoCo Dominguez has all the reaction following the Astros big win on Thursday at Minute Maid Park in the ALDS.

For many Astros fans, an 18-inning win seems like déjà vu.

"I was barbecuing with all my friends, and I kept telling them man, this is ‘05 right here," said Eduardo Uriostegui.

An 18 inning stretch ended in a walk-off homerun by outfielder Chris Burke. A spectacular moment famously called by the late and great Milo Hamilton.

"There was a lot of excitement in that game, and it just went on and on," said Astros historian Mike Acosta.

Dillon Harrell was celebrating his 26th birthday with his family at a Houston Astros game Tuesday, when things looked bleak until Yordan Alvarez hit a walk-off homerun. FOX 26's Matthew Seedorff spoke with him to learn more about that lucky catch and the birthday he'll never forget!

"I think the comparisons between that particular game in 2005 and what we saw last night was the tension was really high for Astros fans because I think the confidence level is a lot more now than it was maybe 2005 because of all the winning the Astros have done the last few seasons," he said. 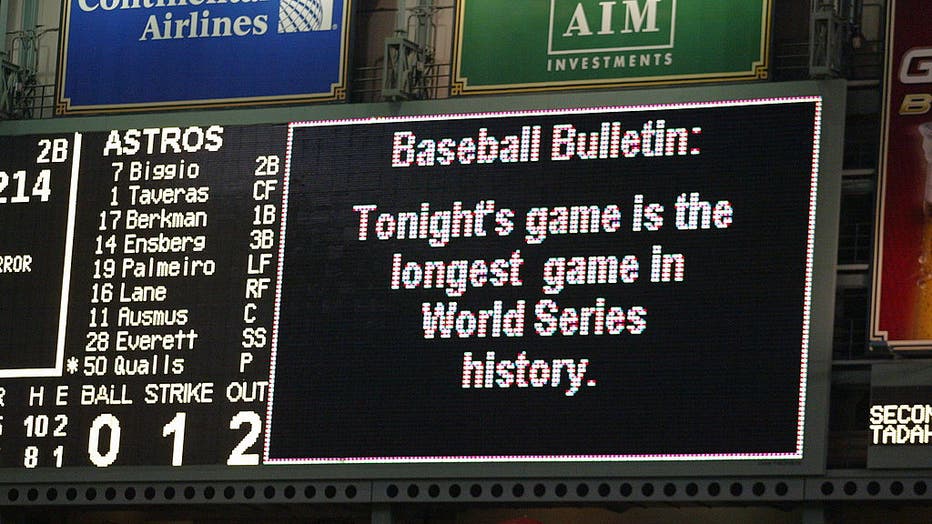 CHICAGO - OCTOBER 25: The scoreboard in Houston during Game 3 of the 2005 World Series against the Houston Astros at Minute Maid Field on October 25, 2005 in Chicago, Illinois. The White Sox defeated the Astros 7-5. It was the longest game in World S

Now, the Astros are the only team with 100 wins in the regular season still standing as they head to their sixth straight ALCS. 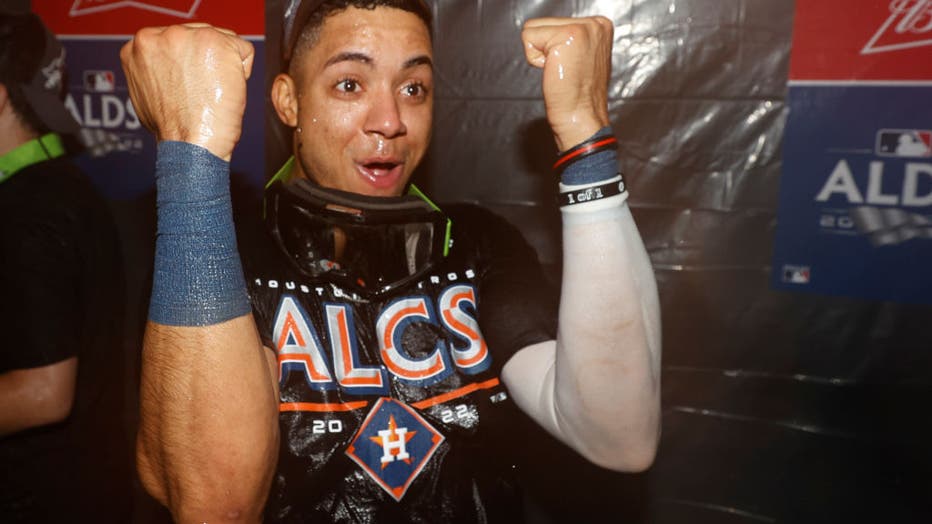 "I think from a player’s standpoint, they just want to win," said Acosta. "They don’t care where they win, who they win against. It’s always about whose the last one standing."

The first game of the ALCS will be played in Houston on Wednesday.