HARRIS COUNTY, Texas - One woman is currently in the hospital after a shooting near west Houston.

According to Harris County Sheriff's Office investigator Kevin Cote, around 9:20 p.m. in the 6200 block of Highway 6 South near Mission Bend, a woman and a man got into an argument. As they were arguing, a second woman drove up and started arguing with the first woman. 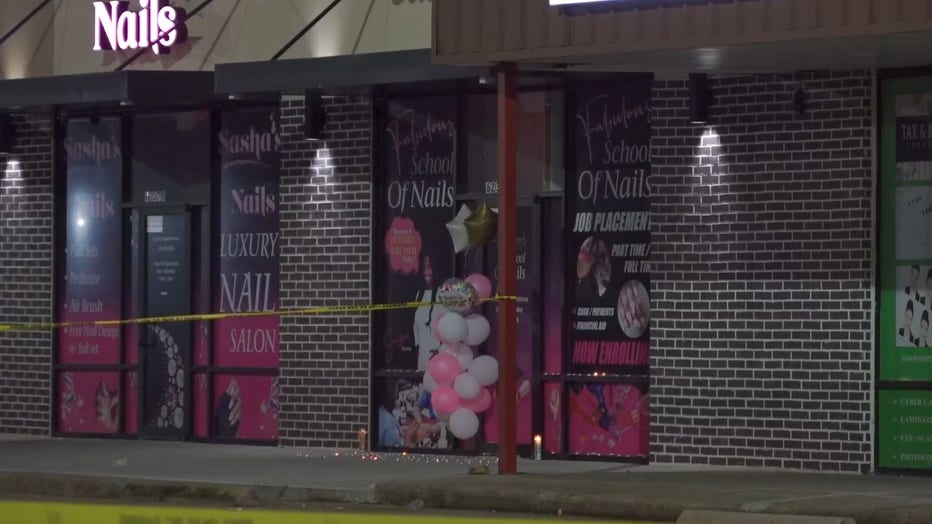 Officials say the first woman felt threatened and started to back away from the other woman. She got a gun and fired a warning shot which apparently hit the woman in her wrist and went through to her hip. The first woman reportedly drove off and called the police from another location she felt safe in.

The second woman was taken to a Memorial Hermann hospital downtown. She is currently said to be in stable condition.

The woman who shot apparently said she had issues with the other woman several months ago.

Cote says there was a candlelight vigil with a balloon release for a woman who died a couple of days ago and that was the reason everybody was in the area. There were two different groups for the release.

The woman is currently detained Cote says, and they recovered the gun. It is unsure if charges will be filed until investigators say they watch the video, assuming, of the incident.