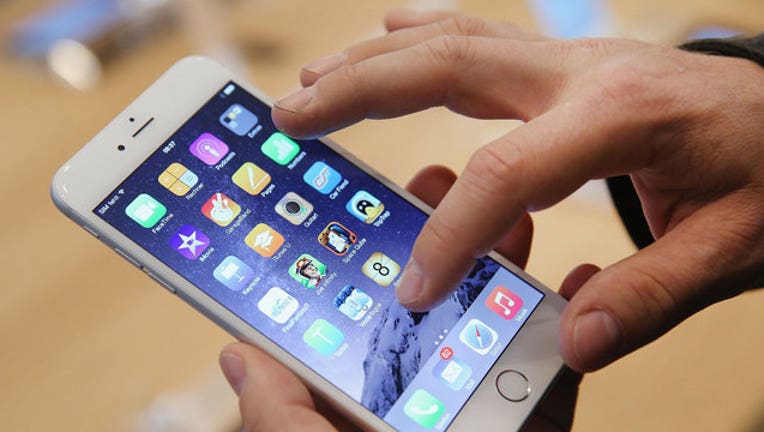 (FOX News) -- It's not just your imagination. Your iPhone really does slow down as it becomes outdated.

Apple iPhone users for years have wondered why their phone seems to go slow, compared with newer models.

Apple is now reportedly admitting there is something to it. The lithium-ion battery starts to process information slower, the more times it's charged. Usually, the slow down comes after hundreds of charge cycles.

Apple insists the reason is not because they want you to purchase a newer model. Actually, it's to avoid random, sudden shutdowns.

The lithium-ion battery can crash if it's overworked too much, once it begins so-called "battery decay."

iPhone users can purchase a new battery for their older model if they don't want to fork over hundreds of dollars for an entirely new phone.