Houston SWAT Commander Megan Howard discusses the almost eight-hour barricade after officials place one man in custody and one man dead after a shooting in southwest Houston.

HOUSTON - After an almost eight-hour barricade, police confirmed they have one man in custody and one man dead in southwest Houston.

Around 1 p.m. on Tuesday, Houston police responded to a shooting in progress in the 4200 block of Knotty Oaks Trail. Preliminary info shared that one man had barricaded himself inside a home in the area.

According to Houston SWAT Commander Megan Howard, initial units found one man in his 20s shot dead in the backyard of a vacant home. Reports say there was one man, who they believe was the suspected shooter, who ran into a nearby home and barricaded himself inside. 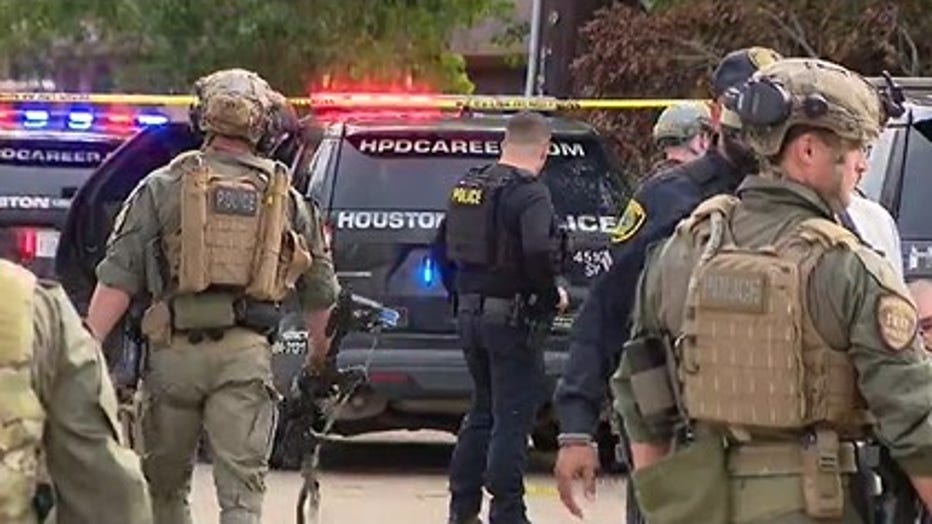 Cmdr. Howard says attempts were made to make contact with someone inside but the man never responded.

According to officials, there was a 13-year-old inside the home who police believed had autism, but they say they were not too concerned because it appeared the man was related to those inside the home. However, Howard says they are unsure what the relationship might have been. 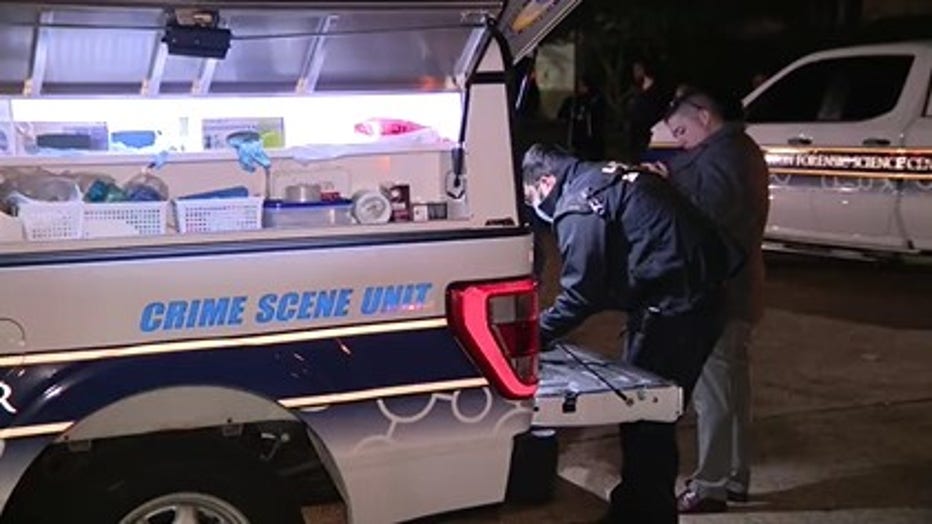 Officials say they received a search warrant around 10 p.m. and were able to get inside the residence around 10:30 p.m. According to Howard, the man was found in the home and placed in custody. The man is being interviewed to figure out what happened.

As to why the process took so long, Howard says, "There's a number of steps of reviewing and approval and collaboration between investigators and the District Attorney's office and it just takes time. When you have a chaotic scene like this, and you're kind of handicapped by the fact you can't really process the scene…it just creates some challenges."

The incident is currently under investigation. Cmdr. Howard says no charges have been filed until officials interview the suspect.