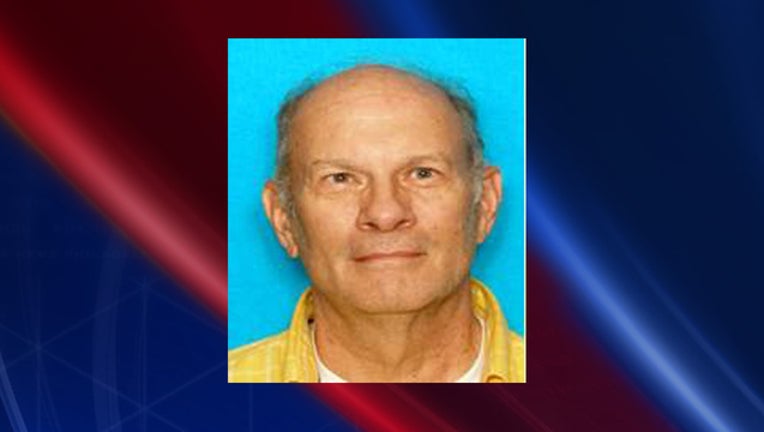 Grimes is described as 6'1" tall, weighing 240 pounds, with blue eyes, gray hair, and a scar on his right knee from surgery.

FBCSO would like to verify Grimes' well-being. Anyone with information on his location is asked to call the Fort Bend County Sheriff's Office at (281)341-4665.