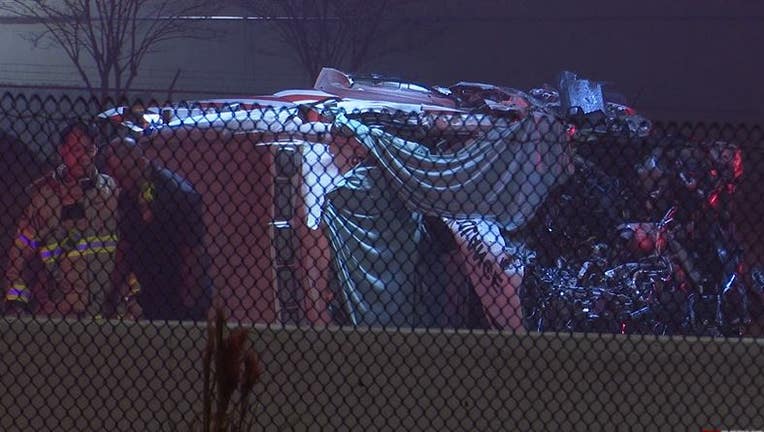 HOUSTON - As many as six people were injured and two people were killed early Saturday morning, following a crash with a wrong-way driver in west Houston.

Details are limited, but it happened around 5 a.m. on Westpark Tollway near Fondren in the eastbound lanes, where a wrong-way driver crashed into another vehicle. Deputies with Harris County Pct. 5 Constables' Office responded as well as the Houston Fire Department, who had to extricate some of the crash victims.

We're told at least six people were taken to nearby trauma centers, but two people were pronounced dead at the scene. 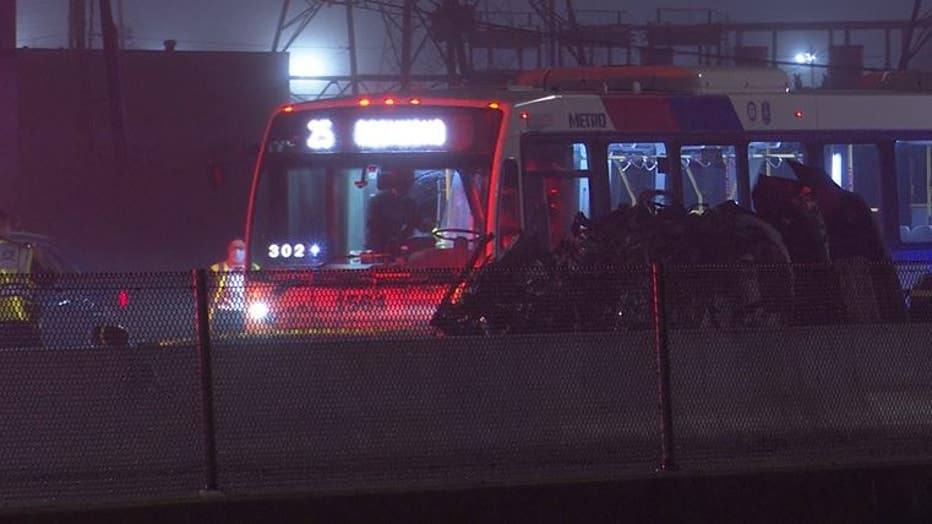 It's unclear what factors may have played in the crash, but an investigation remains underway. Additionally, traffic on the eastbound lanes were shut down for several hours as a result of the crash.

No other information has been provided, as of this writing, but FOX 26 will continue to follow this story and make updates as it continues to develop.