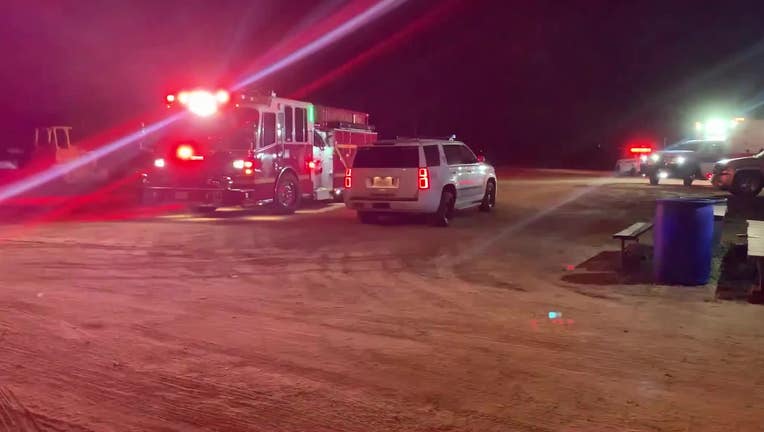 Authorities responded to the ATV park in Splendora around 7 p.m. After a search, they were able to locate the ATV on the land behind the park accessible by ATV only.

Medics performed CPR and attempted to save the 4-year-old boy, but he did not survive his injuries.

The sheriff’s office continues to investigate the incident. The District Attorney’s Office was on the scene assisting with the investigation.

According to MCSO, no criminal charges are being filed at this time. The sheriff’s office says, ultimately, the investigation will be forwarded to the DA’s Office for further investigation.