Investigators say a fight between several individuals in a parking lot during a birthday party celebration turned deadly, where four teenagers were shot.

HOUSTON - Authorities say a birthday party overnight Sunday in south Harris County turned deadly, where a total of four teenagers were shot, one of whom died.

Details are still being pieced together, so it's unclear how everything transpired. However, according to the Harris County Sheriff's Office, it happened a little after midnight at Dreamlite Productions Studio in the 2900 block of S Sam Houston Pkwy East. 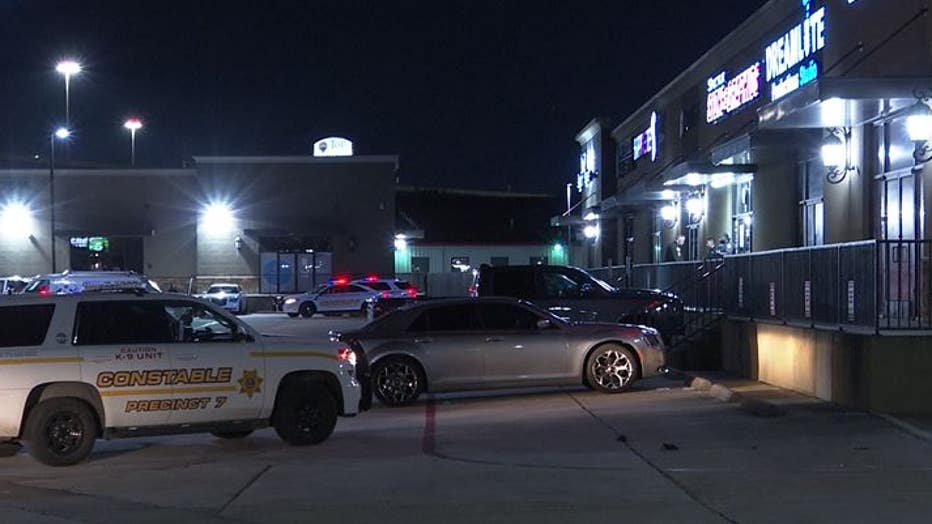 Sheriff Ed Gonzalez says a birthday party was taking place there for a 16-year-old girl when a fight broke out in the parking lot between several people.

"Multiple suspects began shooting at each other," Sheriff Gonzalez said. "A large number of shots were fired."

A total of four teenagers were hit by gunfire, who were only identified as three 17-year-old boys, and one girl, 14.

One of the 17-year-old boys was rushed to Ben Taub hospital, where he succumbed to his injuries. The other was airlifted to Texas Children's Hospital in serious condition. While the third was treated for non-life-threatening injuries but is expected to be OK.

The 14-year-old girl was also treated for non-life-threatening injuries, the sheriff confirmed. 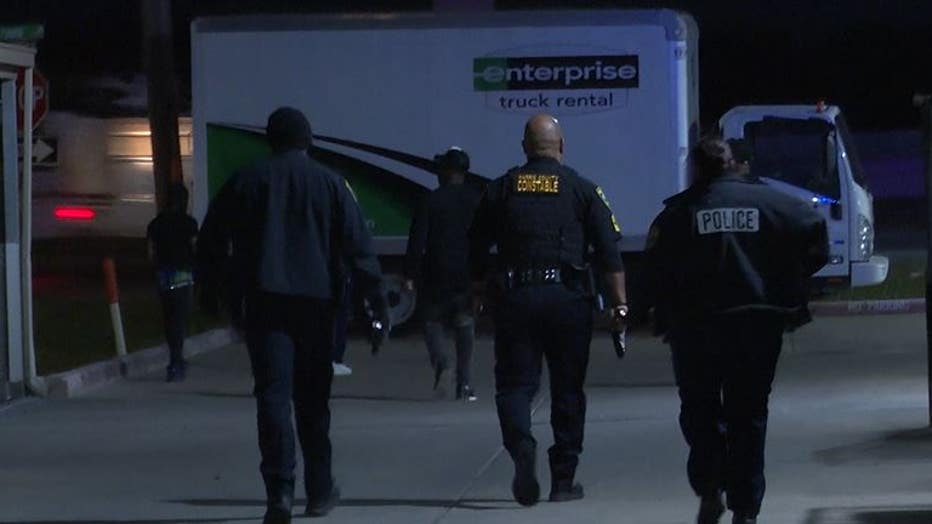 Currently, it does not appear that officials have anyone in custody, but they are asking for anyone with additional information on the incident to come forward by calling 713-274-9100 or Crime Stoppers at 713-222-TIPS.