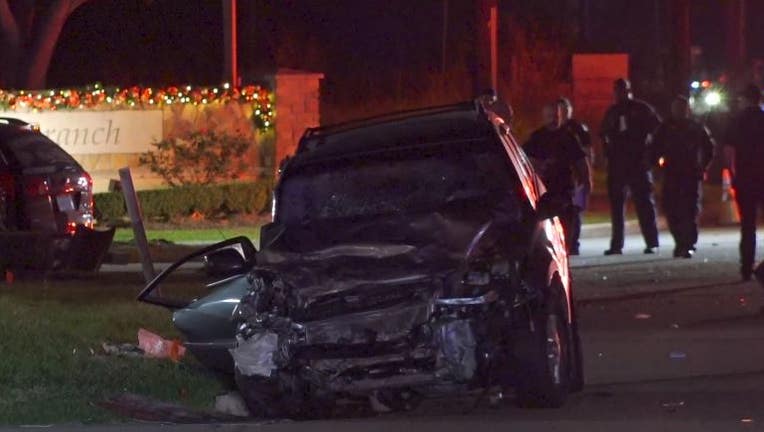 HOUSTON - Two people lost their lives, and five others were seriously injured overnight on New Year's Day after a car crash in West Harris County.

Deputies with the Harris Co. Sheriff's Office say it happened a little after 1 a.m. in the 3600 block of Barker Cypress Rd near West Houston Airport. Based on preliminary information, a silver SUV was heading northbound on Barker Cypress when a red Toyota Sienna "failed to yield" and turned in front of the SUV. 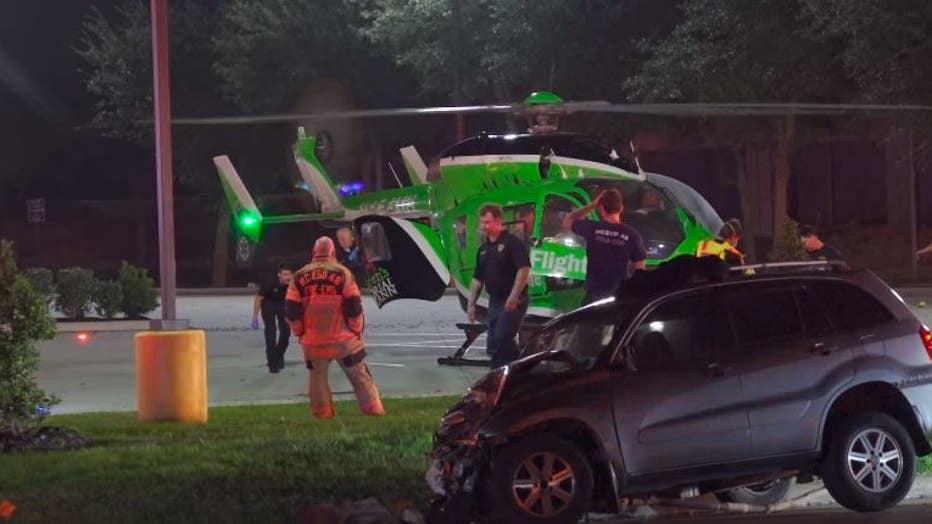 We're told there was one person in the SUV and six people inside the Sienna, three of whom, according to Sheriff Ed Gonzalez, were ejected from the vehicle. Two of the occupants were pronounced dead at the scene by officers. Two others were taken to the hospital via Life Flight. Everyone else was rushed to the hospital via ambulance.

No other information was made available, as of this writing, but an investigation remains underway and criminal charges are pending.