HOUSTON (FOX 26) - It all started with a phone call from Houston Police early on Monday morning.

"They told me that they found my truck and that I needed to come out here to find out if it was mine," says Cornelius Addison.

It was his truck. The brown Peterbilt 18-wheeler was found near a church by U.S. Highway 290 and West 34th Street.

"I took pictures," describes Addison. "They took the wheels, the rims, the tires. They took the air filter, the chrome pieces as well as the inside."

The thief took his clothes, television screen, DVD collection, microwave oven and computer system as well. One thing the thief left inside though, was the Bible he always carried with him.

"Me, him and the law enforcement guys were joking around and I was like, 'I did pray for us to receive the truck back,' but I didn't go into detail to say about the tires of everything included in it but we are very grateful that the truck driver that actually reached out and informed us that it was found," says April, Cornelius' wife.

While FOX 26 News interviewed the couple about the theft on Monday afternoon, one of the two men that reported finding the truck stopped by. He says he saw the news story on FOX 26 and recognized it immediately. The man adds he was just doing what any good person would do, but for Cornelius and April, it meant everything. April says it was "a big, big blessing."

Around three-to-four weeks will be needed to repair the truck before Cornelius can return to work. The man that found the truck says this isn't the first time a stolen truck has turned up in that location. 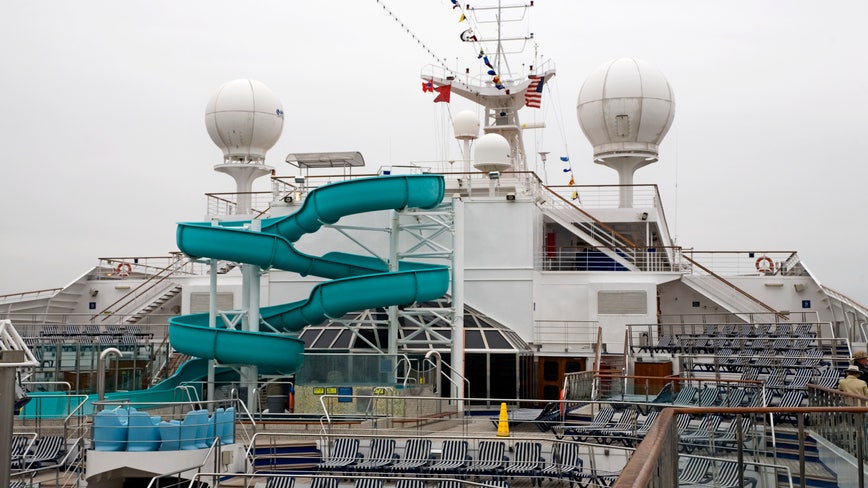 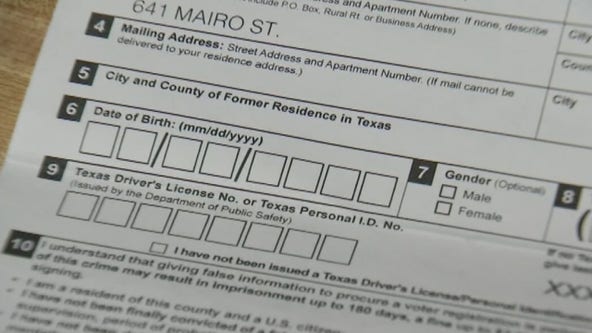 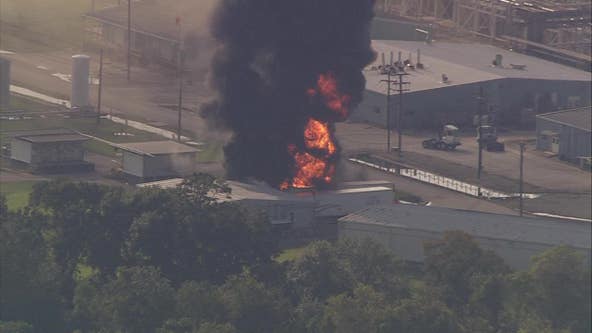