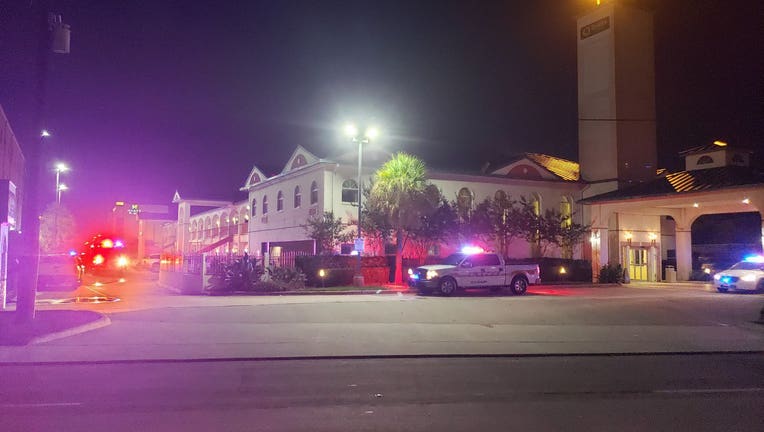 Details are limited as it's an active investigation, but it happened at the Quality Inn on FM 1960 Rd. W. Officials with the Harris Co. Fire Marshals Office (HCFMO) say the flames were contained to one room, where an unidentified man was found dead.

No other injuries were reported and investigators say the fire was intentionally set, but no other information was released, as of this writing.