Calm hurricane season so far, should we be worried?

It's been a calm 2022 hurricane season thus far, but will it stay that way? Chief Meteorologist Mike Iscovitz chats with Fox Weather hurricane specialist Bryan Norcross on whether we should be worried and the lessons we should take from Hurricane Carla in 1961.

HOUSTON - Has hurricane season been unusually quiet this month? Compared to years past…the answer is Yes.

In fact, if no systems are named a tropical storm by midnight Wednesday, this would be the third August in the last 70 years without any tropical storms. 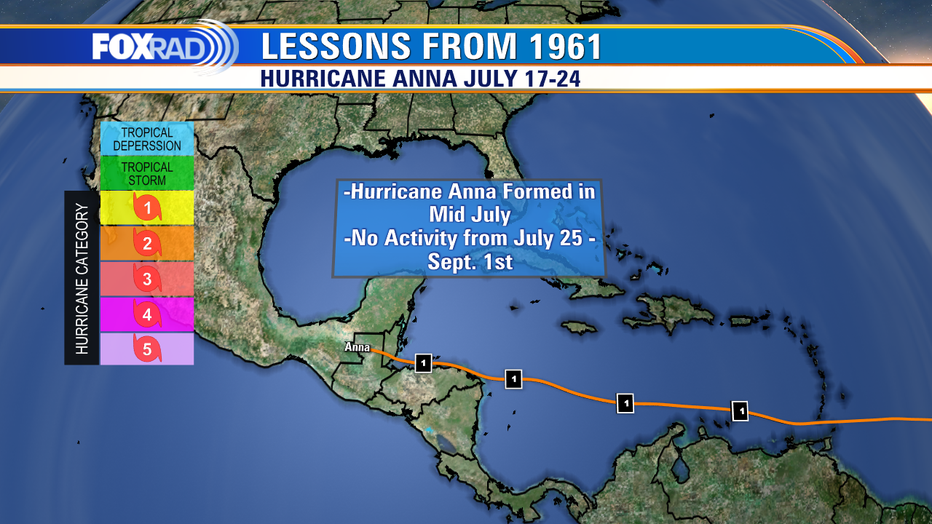 After one hurricane in late July of 1961, there was a lull in all tropical activity for more than a month. The next storm didn't form until September 2, and shortly thereafter came Hurricane Carla.

On September 11, 1961, Carla slammed into the Texas coast near Port Lavaca with 145 mph winds. A devastating storm surge flooded Galveston and produced a very rare F4 tornado that caused major damage on Galveston Island. The storm resulted in the deaths of 8 people and left 200 more injured. 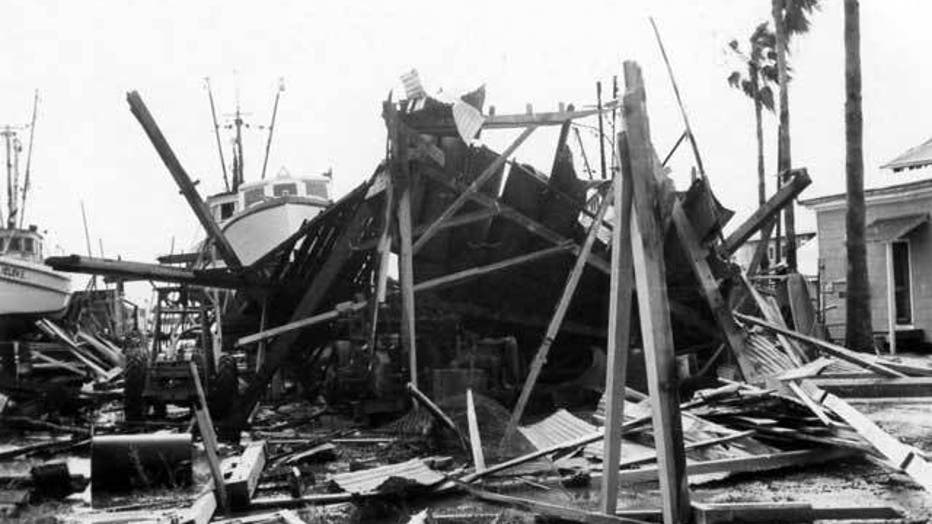 Rainfall was also prolific with 15-17" of rain from Bay City to Galveston. 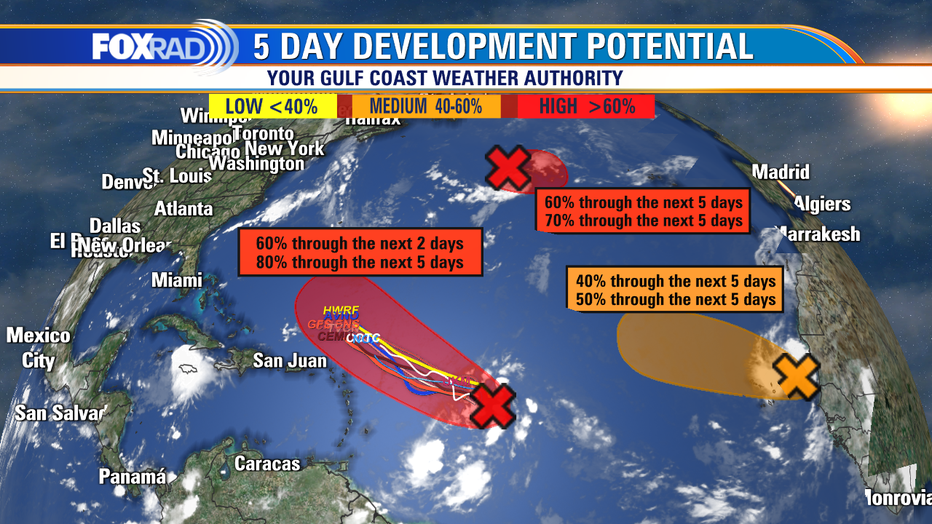 The bottom line is we should remain prepared despite the historically quiet period in the Atlantic we've had so far.