The debris landed in 47 feet of water and spread out over roughly seven miles, with the recovery operation including several ships.

The massive white orb that drifted across U.S. airspace has triggered a diplomatic maelstrom and blown up on social media.

Hundreds of balloons cruise through the atmosphere daily, though none garner the attention that the Chinese vessel has.

The spectacle drew severe Pentagon accusations of spying on Friday, while sending some excited or alarmed Americans outside with binoculars.

The U.S. says it is tracking a suspected Chinese surveillance balloon that has been spotted over U.S. airspace for a couple days.

Two other Indian Air Forces pilots were injured in the crash.

Pentagon officials say no civilians were injured or killed in the operation.

A former U.S. Navy SEAL was killed Wednesday in Ukraine. That's according to American officials who say he was not fighting in an official capacity. 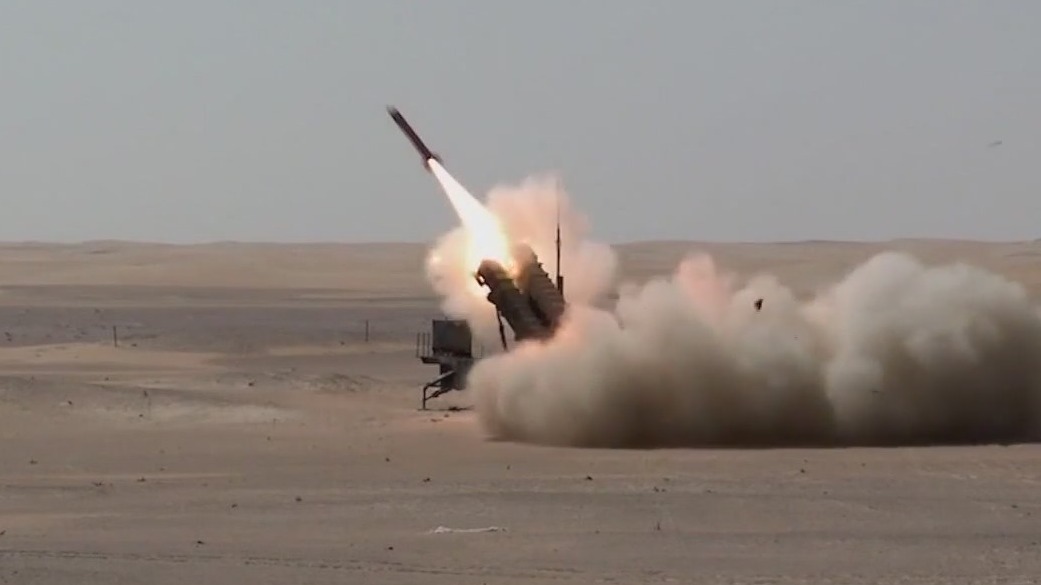 About 100 Ukrainian troops arrived on U.S. soil to eventually begin training on a special missile-defense system called the “Patriot Missile Defense System” and the U.S. will be sending one to Ukraine to help fight against Russia

In a dramatic video, the man was seen shouting inside the Walmart store while waving a knife at bystanders and employees. “That's when my military training kicked in,” the shopper said.

The oldest living survivor of the Japanese Attack on Pearl Harbor in 1941 celebrated his upcoming 105th birthday at the National World War II Museum in New Orleans.

The 21-year-old experienced a medical emergency as he left his dorm for class earlier this week, the academy said.

The Pentagon has formally dropped its COVID-19 vaccination mandate, but a new memo signed by Defense Secretary Lloyd Austin also gives commanders some discretion in how or whether to deploy troops who are not vaccinated.

The general had been under investigation for using subordinates to carry out other personal tasks, such as driving him nearly 60 miles to a dentist appointment.

The survivors were reunited with their families at the Coast Guard Base San Juan. 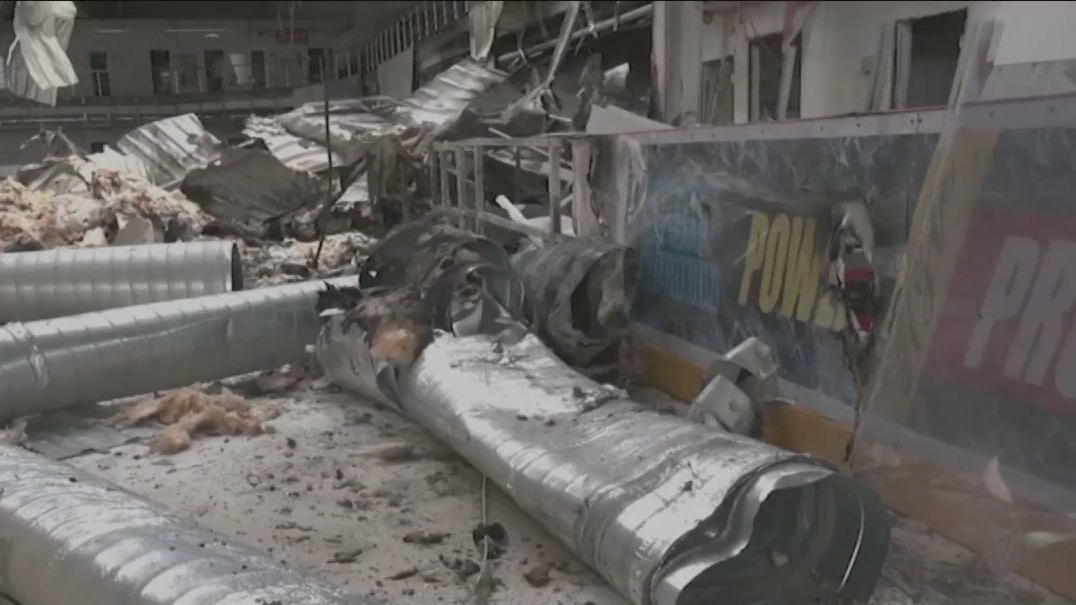 Russia is blaming its own troops for a deadly airstrike that killed dozens of its soldiers over the weekend. Leaders believe technology is to blame.

The Chinese fighter jet flew so close, the U.S. Air Force pilot had to maneuver to avoid a collision.