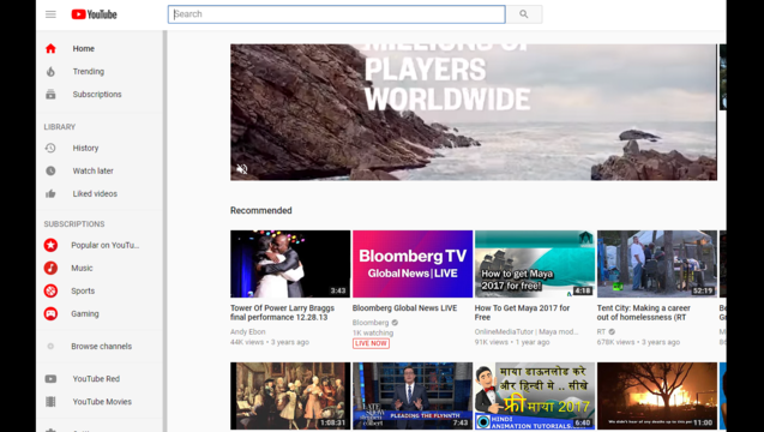 YouTube CEO Susan Wojcicki says "some bad actors are exploiting" the Google-owned service to "mislead, manipulate, harass or even harm."

She says Google will have more than 10,000 workers address the problem by next year, though her blog post Monday doesn't say how many the company already has.

Wojcicki says YouTube will also use technology to flag "problematic" videos or comments that show hate speech or harm to children. It's already used to remove violent extremist videos.

YouTube is also taking steps to try to reassure advertisers that their ads won't run next to gross videos.

There have been reports of creepy videos aimed at children and pedophiles posting comments on children's videos in recent weeks.