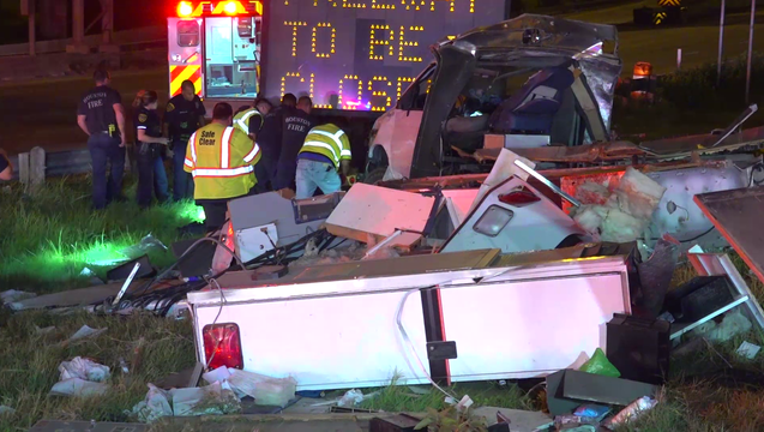 HOUSTON (FOX 26) - A woman is in custody after stealing an ambulance and then crashing.

The ambulance was taken from Ben Taub early Monday morning.

Police say the ambulance had an iPad inside it with a tracker. They saw its location pinging near Braeswood and Bertner.

They arrived and found the iPad but no ambulance.

The Houston Fire Department responded and reported the suspect was trapped underneath the ambulance.

Ironically, the woman was taken to the Ben Taub for treatment, and is now in custody.