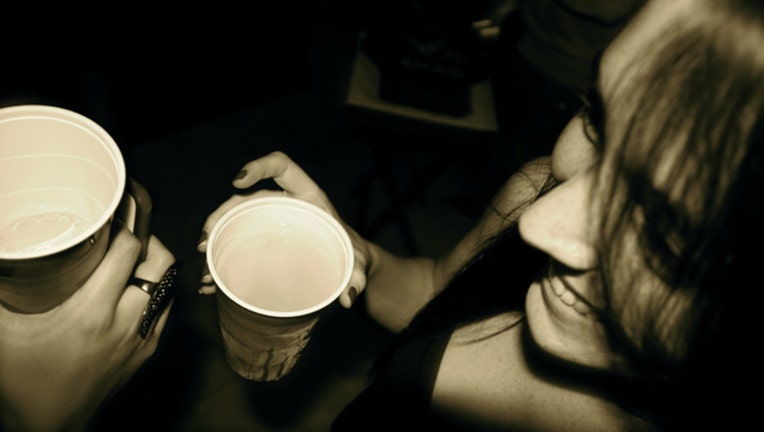 FOX NEWS - After a night out with friends, a British woman began suffering from a headache she attributed to a hangover. Over a week later, she went to the doctor and was eventually diagnosed with cancer.

Hope Stringer, 24, of Essex, had chronic pain in her left temple, tiredness and blurred vision. Her doctor initially told her she was suffering from migraines and prescribed her painkillers on three separate occasions, news.com.au reported. Stringer demanded an MRI scan, which is when doctors found the soft tissue sarcoma in the base of her skull.

“I’d been completely healthy up until that point and couldn’t believe that what I originally thought was a hangover could be something so serious,” Stringer told news.com.au.

Sarcoma is cancer that develops from certain tissues, like bone or muscle, and can also develop from soft tissue like fat, muscle and nerves.

The tumor in her neck had to be removed, and Stringer underwent six rounds of chemotherapy and radiation. Then, a second tumor was found, forcing doctors to remove a nerve, affecting her left vocal cord to extract the tumor.