HOUSTON - Police are searching for a man following the deadly shooting of a woman at a Houston apartment.

The shooting was reported around 4:06 a.m. Thursday in the 7400 block of Calhoun Road.

The investigation is still in the preliminary stages, but police say it appears the woman and a man, believed to be her ex-boyfriend, had gotten into an argument before the shooting.

Police say it appears there was a pause in the argument, at which point the woman went into a back bedroom in the apartment. 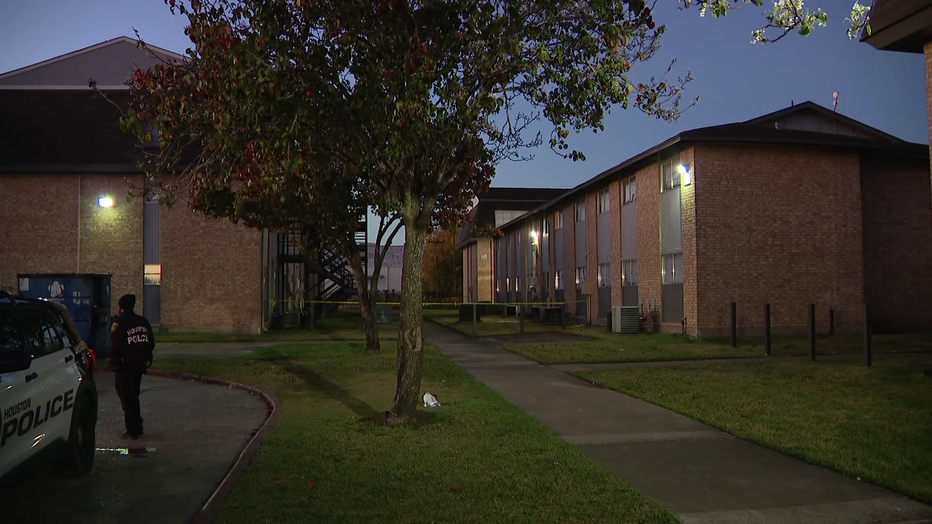 The Houston Police Department investigates a shooting on Calhoun.

According to police, it appears the man came back and started firing into the apartment. The woman was shot multiple times. She was taken to the hospital, where she was pronounced dead.

MORE: 'I could have been killed': Houston man shot at 3 times while driving

The ex-boyfriend has not been charged at this time, but police want to speak with him.