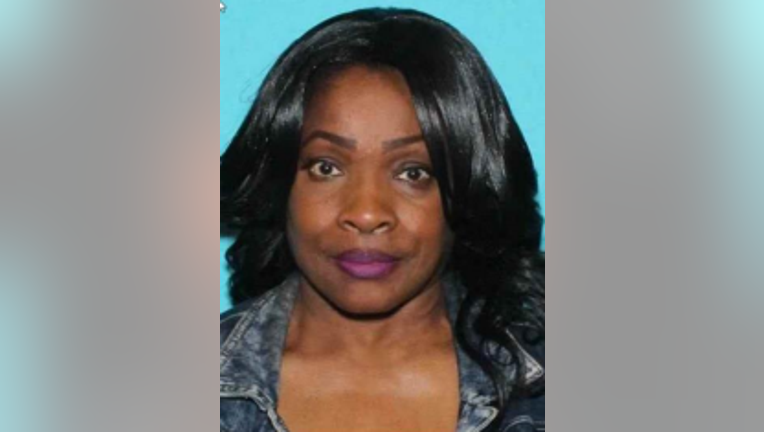 CONROE, Texas - A 65-year-old woman was arrested after firing a gun she hid under her dress at HCA Conroe.

Glendar Jackson was being transported to HCA Conroe for a mental health evaluation and emergency detention order from Harris County.

When they got to the hospital, Jackson was secured to a gurney by her arms and legs to limit her movement.

As they were waiting in the hallway, Jackson grabbed a small gun she had in a holster from under her dress. Jackson fired two rounds before a Harris County Emergency Corp EMS attendant disarmed her.

No one was injured.

Chief of Police Jeff Christy praised the HCEC EMT for taking quick action that likely saved the innocent lives of people in the hospital.

After being cleared medically, Jackson was taken to Montgomery County Jail where she is being charged with deadly conduct and unlawful carrying of a weapon.

Mayor Jody Czajkoski of Conroe recognized the Conroe Police for their rapid response and is thankful the situation was resolved with no casualties.