Houston police say a woman fatally shot a man on Monday night after he forced his way into her apartment.

HOUSTON - A woman fatally shot a man who broke the doorframe as he forced his way into her apartment, Houston police say.

The shooting was reported around 9 p.m. Monday in the 15600 block of the Gulf Freeway.

Officers responded to the upstairs apartment and found a man with a gunshot wound. The Houston Fire Department arrived at the scene and pronounced him dead.

According to police, the man kicked in the door and entered the apartment after he threatened to kill the occupants. Police say a woman inside the apartment shot him as entered. 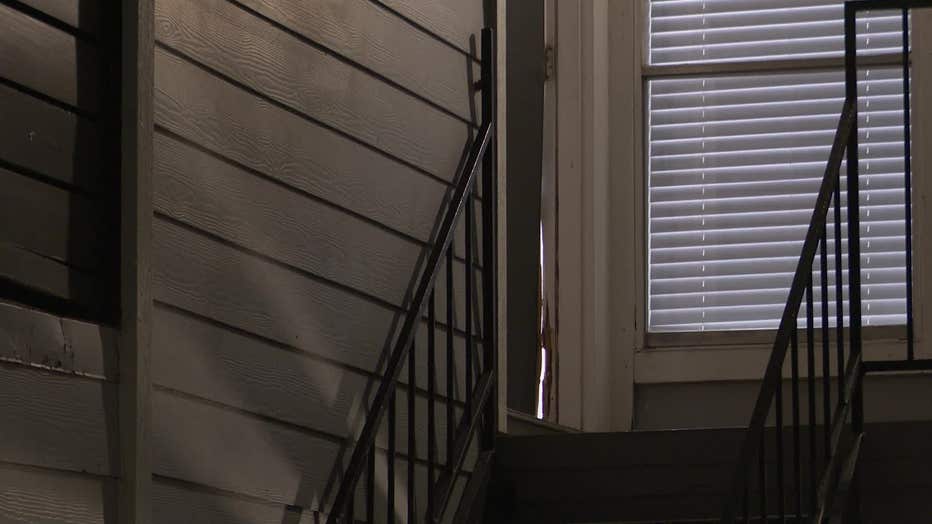 The Houston Police Department investigates a deadly shooting at an apartment along the Gulf Freeway.

The incident will be referred to a grand jury.

Investigators say that the man and woman knew each other, but they have not confirmed what the relationship was between them. Their identities have not been released.

Police say other people, including children, were in the apartment at the time of the shooting.