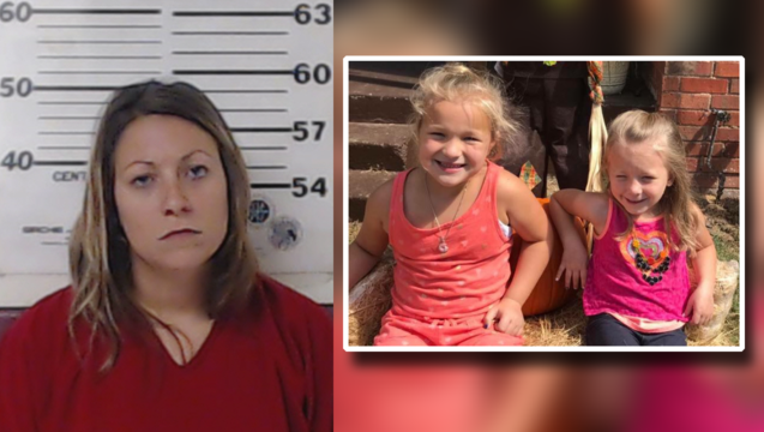 ATHENS, Texas - The North Texas mother charged with killing her children in November has been declared competent to stand trial.

Investigators said Sarah Henderson shot 7-year-old Kaylee and 5-year-old Kenlie while they were asleep in their Mabank home.

The Henderson County sheriff said Henderson intended to kill her husband too but the gun malfunctioned and he grabbed it from her.