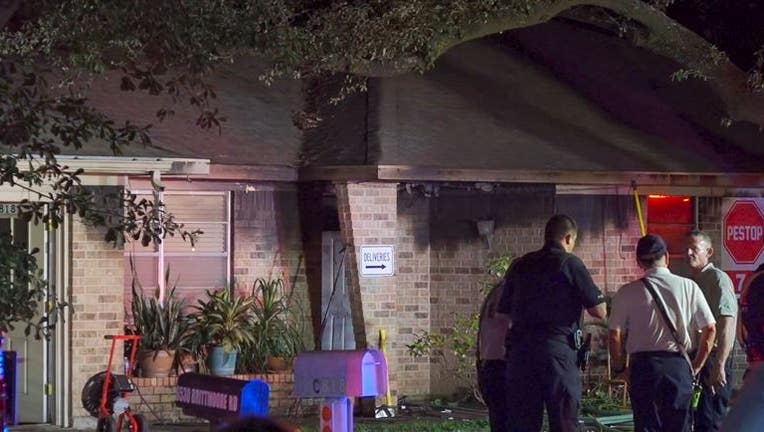 Firefighters were called to a home in the 10800 block of Donna in Jersey Village around 2 a.m. Responders said they did not hear any smoke alarms or warnings go off, but were able to quickly put out the flames. 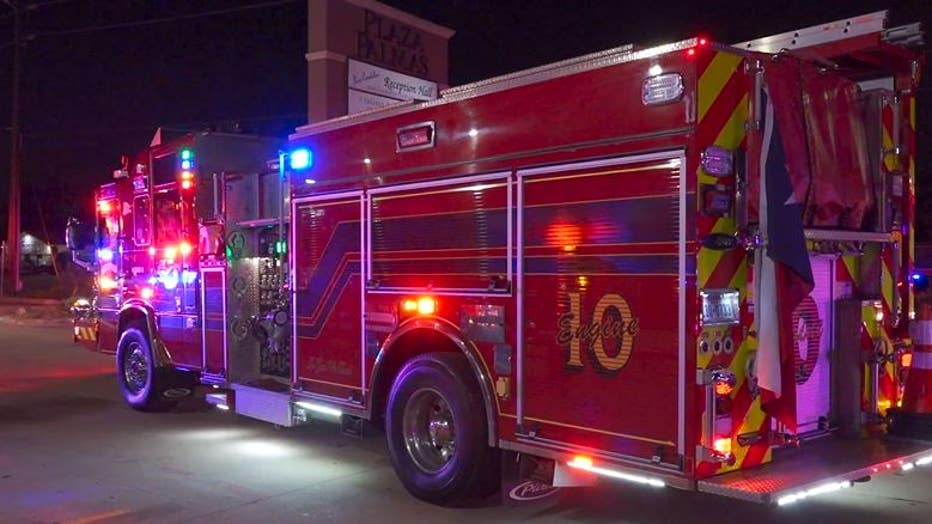 Shortly afterward, investigators said they found a woman, 83, dead inside the home.

It's unclear what caused the fire at this time, but an investigation remains underway by the Harris County Fire Marshal's Office (HCFMO).