Are scientists making tiny backpacks for bees so they can track them? We all know bees are in trouble. Whether you want to blame the climate or pesticides, if we lose bees, our food chain starts to fall apart.

According to a report in the journal "Science", researchers are tracking the movements of bees by gluing QR codes to their backs, letting them follow the bees with a robotic camera. So, was that fake? Nope. The bees have little backpacks.

Is a Dutch man really suing to lower his age on his birth certificate? He reportedly calls himself a "young god" and wants to be young so he can get on certain dating sites. Is it fake? Nope. At 69 years old, he says he feels 49. He says he feels if we can change our gender on birth certificates, why not age too? The government said "nice try", so he's suing. 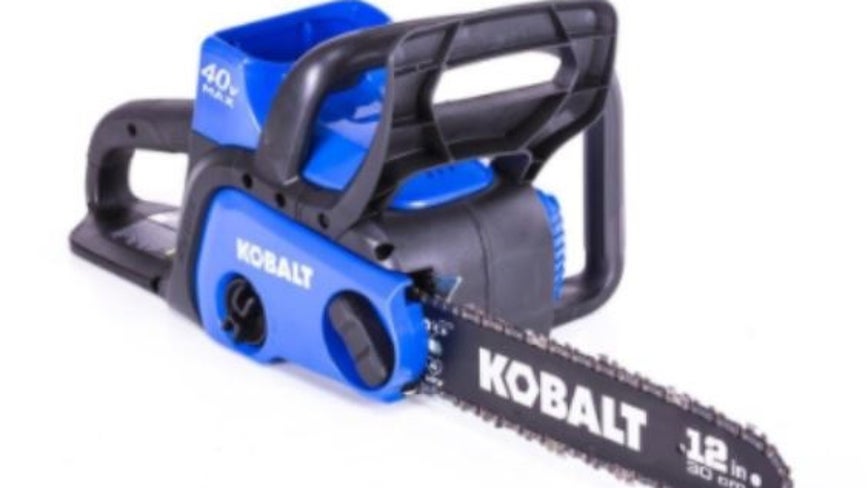 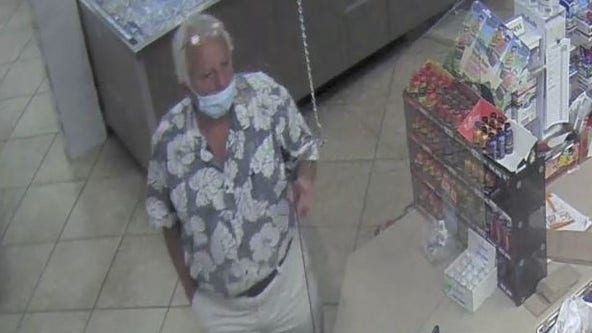 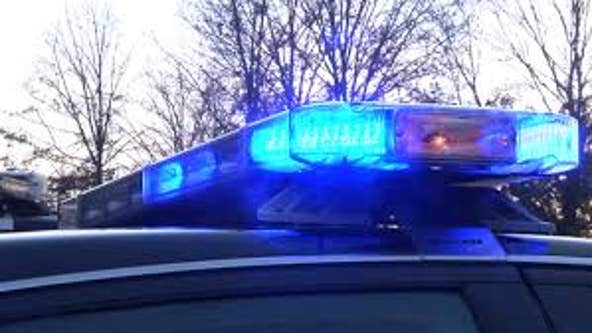