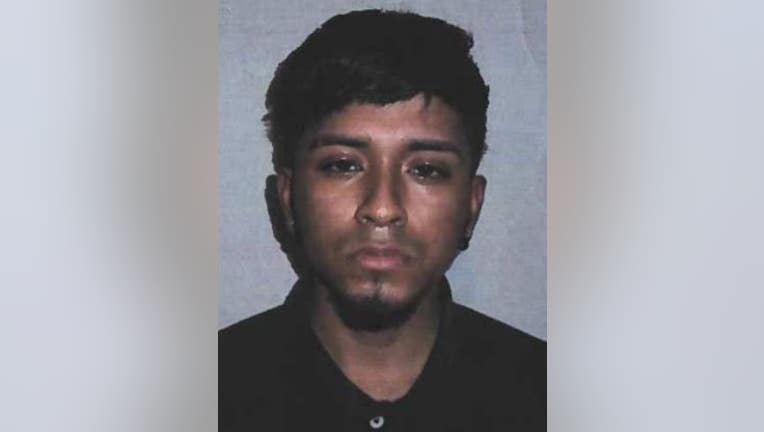 PASADENA, Texas - Police are searching for a man accused of abusing an infant in Pasadena.

The Pasadena Police Department says 19-year-old Cristhian Lopez-Reyes is wanted for the charge of Injury to a Child-Serious Bodily Injury.

Authorities received a report of an infant not breathing in the 200 block of Vista Road on August 12. Police say the infant was transported to an area hospital where doctors determined the infant had sustained severe head trauma.

According to Pasadena PD, investigators later learned that the suspect had abused the victim.

Cristhian Lopez-Reyes is a Hispanic male, approximately 5'06" tall, 140 to 150 pounds, with brown eyes and black hair.

According to Crime Stoppers, a warrant was active as of October 20.