Rosenberg police say a man was working in an 8-foot deep trench on the side of FM 2218 when the dirt walls of that trench collapsed on top of him.

ROSENBERG - A utility worker is dead after a trench collapsed on top of him in Rosenberg near FM 2218 and Bryan Rd.

Police say they got the call about an industrial accident around 12:23 p.m. EMS says first responders were on the scene within five minutes working to save the man's life. 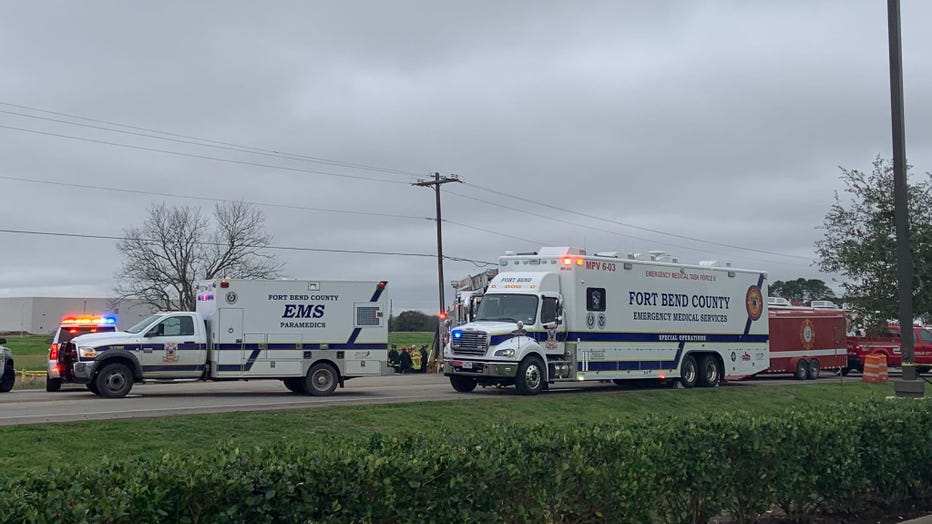 The man killed in this accident was a contracted employee of a telecommunications company. Police say the trench that collapsed in on the man was five feet wide and eight feet deep.