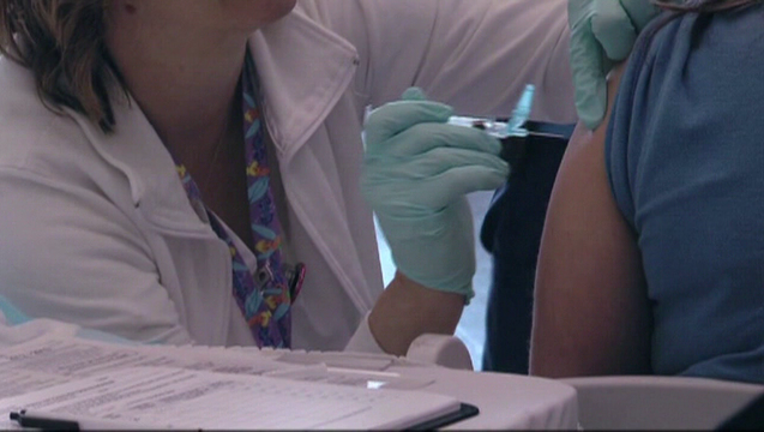 NEW YORK (AP) - This year's flu season is off to a quick start and so far it seems to be dominated by a nasty bug.

Health officials say the flu vaccine seems well matched to the viruses making people sick, but it's too early to tell how bad this season will be. The main flu bug this season tends to cause more deaths and hospitalizations and vaccines tend not to work as well against this type.

Most flu seasons don't really get going until around Christmas. That's how last year's flu season played out.

The Centers for Disease Control and Prevention reported the latest data Friday.