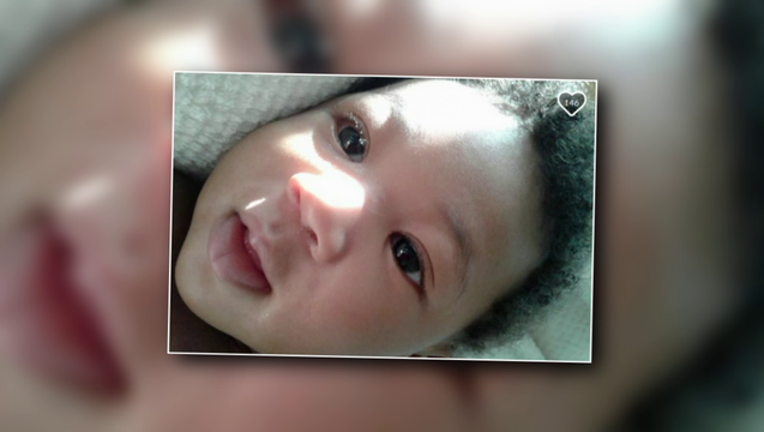 HOUSTON (FOX 26) - Police say three suspects are now in custody in the fatal shooting of a 10-month-old baby boy at a southwest Houston apartment complex on June 14. Two men were charged with capital murder in the boy's death, and police say a third suspect is now in jail on a unrelated charge. Police have not released the suspect's identity because he has not been charged in the boy's death at this time.

Police say the 10-month-old boy's father was taking out the trash at Nob Hill Apartments with his son when three unknown male suspects approached. Investigators say one of the suspects open fire, killing the baby boy. The 10-month-old victim, Messiah Marshall, was pronounced dead at the scene.