DALLAS - More children in the Texas foster care system are finding homes than ever before.

Overall it appears to be really good news for children in the system. However, one group cautions there could be more to the big picture.

National Adoption Day in November was celebrated in Dallas County with superheroes.

Juvenile Court Judge Andrea Lane knows the challenges to get to that day. Kids are often bounced around for years before landing in their forever homes. It makes state adoptions at an all-time high all the more significant

Judge Lane says vetted CPS foster parents were the preferred caregivers. Now, the agency is looking more toward other family members to step in. New laws are making it more feasible.

“Fortunately because of a lot of the changes in Texas laws since 2017 where family is embraced, now they can get kinship funds so that they can support the children,” Lane explained.

The legislature has also pumped millions into the state agency to hire hundreds of caseworkers to reduce caseloads and turnover. Added staff means more focus on the family.

“Now, CPS must do a lot more before removing the child. So instead of automatically removing the child, they are doing a lot of rehabilitative stuff,” Judge Lane said. “They're giving parents services within the home. They are monitoring the parents’ progress to keep the family intact.”

Still, most agree a rise in new families is something to smile about.

“I think in general more people are becoming aware that adoption from foster care is a viable option, that it's attainable,” Gonzalez said. “That it's not costly and that it's a wonderful and loving choice for children and for their adoptive families as well.”

Judge Lane says while more adoptions are definitely a good thing, the area of need she still sees is with sibling groups. Most siblings get adopted by different families. She hopes more prospective adoptive parents will consider keeping them together. 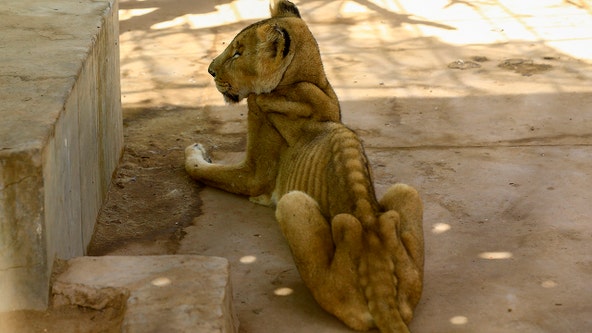