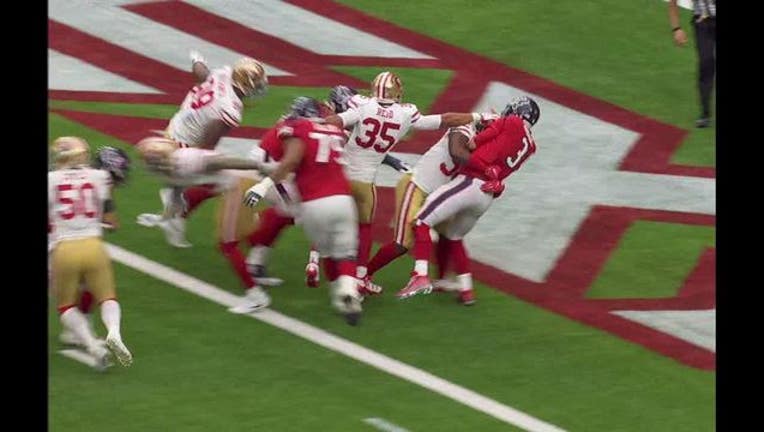 HOUSTON, TX - The Houston Texans were criticized after quarterback Tom Savage was allowed to re-enter Sunday’s game against the San Francisco 49'ers after possibly sustaining concussion.
Savage got injured nine minutes into the second quarter. He was on the ground when both arms appeared to twitch.

Savage was taken to a medical tent and returned to the bench. Three minutes later, he went back into the field for the next series.  Savage later tried to enter the game again, but a team official kept him away, dragging his jersey and pulling him away from the field. The player was seen arguing with the official and the team’s trainer before being escorted to the locker room.

The incident raised concerns about the NFL’s procedures for evaluating such injuries and ensuring the wellbeing of the players. Many NFL fans criticized the team for letting Savage back on the field after the hit.  “Tom Savage was twitching after that hit. May not be for 20 years, but it's stuff like that'll be the eventual downfall of the NFL,” one Twitter user posted.

Chris NowinskI, a critic of the NFL’s handling of concussions, tweeted,  “Disgusted that the Houston Texans allowed Tom Savage to return to the game after two plays after showing these horrifying concussion signs (is that a seizure?) after a head impact.”