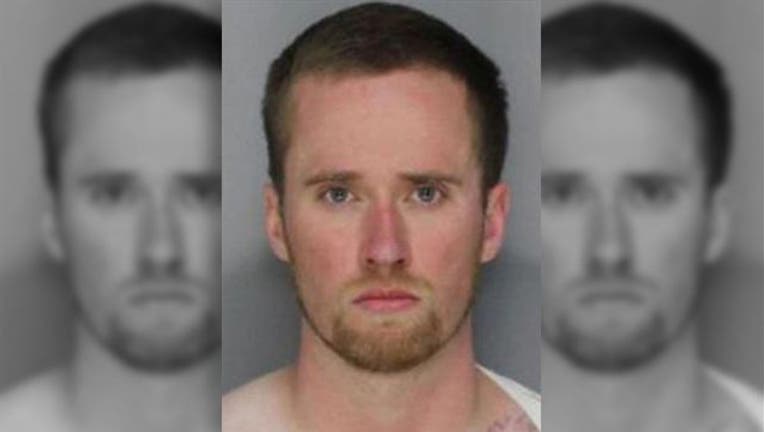 Claiming a mysterious voice told him to "kill meth addicts," and aiming his Chevrolet Impala at the targets he says the voice chose, a 33-year-old man began plowing into "random" pedestrians in a brief, violent rampage Monday in Tennessee that ultimately claimed the lives of a pregnant woman and her toddler son.

William David Phillips was arrested after the fatal crash in Jefferson City, roughly 30 miles east of Knoxville. Two other people were hurt and hospitalized with non-life threatening injuries.

The crash "was an intentional act of violence toward randomly chosen pedestrians," the Jefferson City Police Department said. "Investigators have determined that Phillips did not know the victims."

While a possible motive in the car rammings initially confounded those following the case, details released Wednesday show Phillips confessed to taking part in the deadly spree — but also claimed he was only following the orders of a voice heard only by him.

The first target was a 61-year-old man, who was hit after "a voice told him that he needed to go kill meth addicts so he began driving very fast," the arrest warrant states, according to the Knoxville News Sentinel.

Less than a mile later, he saw two more people — 30-year-old Sierra Cahoon, who was pregnant, and her son, 2-year-old Nolan Cahoon.

"He said the voice told him that the baby stroller had meth in it so he intentionally drove into [the mother and child]...killing them both," the warrant stated. "This act was done with premeditation."

After mowing down the mom and her son, the violence came to a sudden halt when Phillips crashed into an ornamental fish store. That collision injured one person inside the store and smashed several enclosures, killing thousands of fish, the news outlet reported.

Both Cahoons were pronounced dead at the scene.