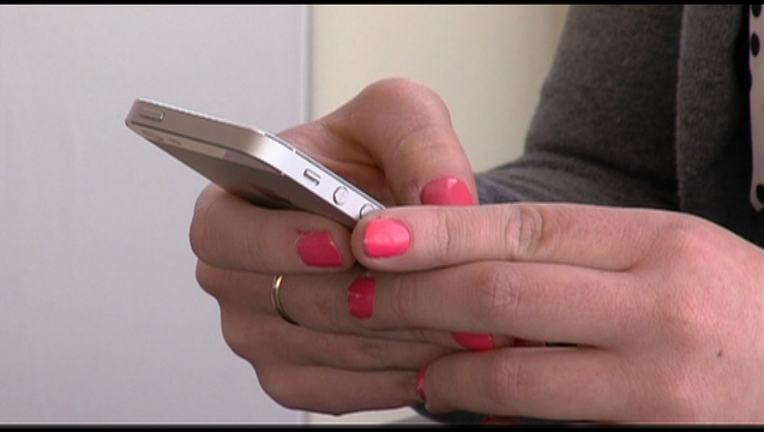 HOUSTON (FOX 26) - A new study suggests that teens who spend more time in front of a screen are less happy than those who invest more time in off-screen activities.

The study out of San Diego State University examined the link between screen time for teens and their life satisfaction. Researchers studied data from a survey of 8th graders, 10th graders, and 12th graders asking about screen time habits, their in-person social interaction, and their happiness.