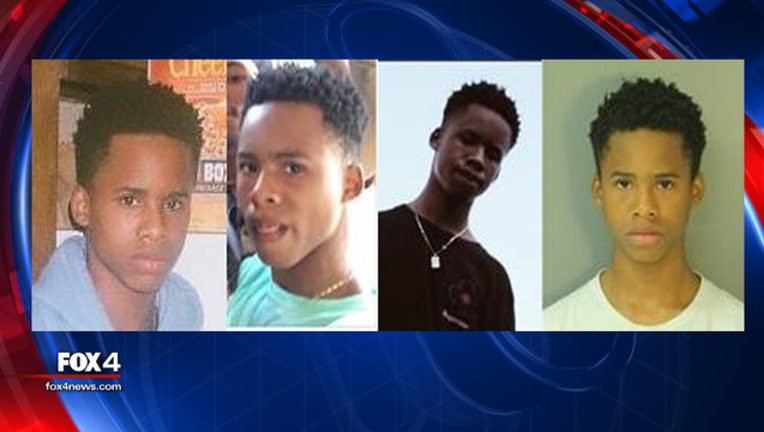 Federal authorities say dozens of tips from the public led to the location of 17-year-old Taymor Travon McIntyre. He was captured around 2 p.m. in Elizabeth, New Jersey and was taken into custody without incident.

McIntyre is also linked to at least two violent crimes in North Texas.  An Arlington man who was attacked at a park in May says he is sure the teen was his attacker.

The 17-year-old is also suspect in a capital murder case from last year in Mansfield. Police say 21-year-old Ethan Walker was shot and killed during a robbery. Investigators say McIntyre was one of the seven suspects in the case but have not identified him as the shooter.

Sources tell FOX 4 McIntyre is a suspect in a San Antonio capital murder case, but police there did not release any other details.

McIntyre will be extradited to Texas to face charges.