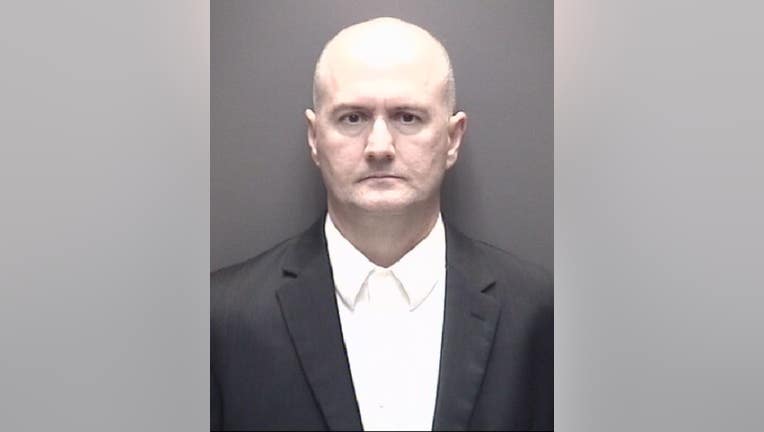 DICKINSON, Texas - A man who worked as a teacher at Clear Creek High School has been sentenced to six years in prison after pleading guilty to possession of child pornography, according to the Galveston County Criminal District Attorney’s Office.

According to the DA’s Office, Fontenot was an AP English teacher when officers uncovered his participation in a child pornography network.

Authorities say Fontenot participated in an internet file-sharing network of people who shared photographs and videos of child pornography.

Shawhan said the investigation revealed that Fontenot possessed hundreds of still photos and videos, primarily showing pre-pubescent children and some as young as three years of age.

Under Texas law, Fontenot will be eligible for parole after serving or receiving good-time credit for one-quarter of his sentence, or 18 months.