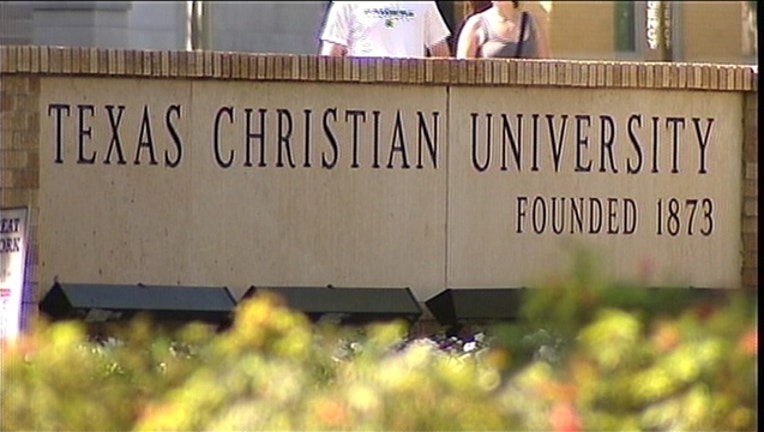 Two TCU maintenance workers decided to take it outside to settle a long-standing feud.

The fistfight ended with one of the men calling Fort Worth police and telling them the other punched him in the face several times.

The men have had an ongoing argument for the past year and a half. Friday morning, they were arguing at work when their boss ordered them into his office, the police report states. The boss told them they could drive off-campus and settle the feud with a fight, or they could both resign from their jobs.

The two coworkers voluntarily got into their boss’ truck and drove to Trinity Park, located in the 2400 block of S. University Drive, where they “engaged in mutual combat”, according to the report.

Police did not file any charges, but told both men they would be listed as suspects for disorderly conduct. After police took a report of the incident, both coworkers went back to TCU with their boss and then were sent home. The man who was hit in the face reported it to TCU staff.