Sienna shooting suspect in custody after turning himself into police

Matthew Reshon Jacobs is in custody after turning himself in for a shooting Monday morning.

MISSOURI CITY, Texas - The Fort Bend County Sheriff’s Office says the suspect accused of shooting and killing his ex-wife’s boyfriend has turned himself in.

The shooting occurred in the 2500 block of Amethyst Isle Lane in Missouri City’s Sienna neighborhood around 8:35 a.m. Monday, Oct. 26.

The sheriff's office says a suspect turned himself in after a deadly shooting in the Sienna neighborhood in Missouri City. 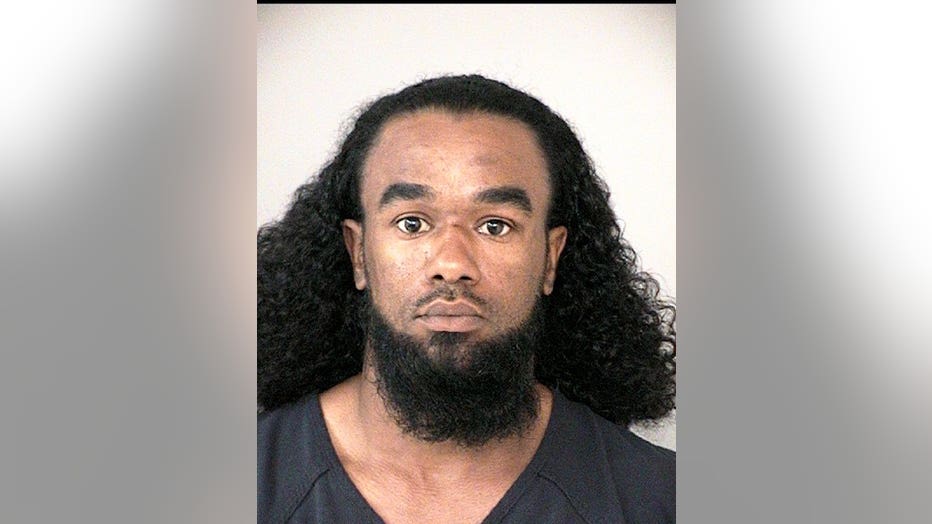 Authorities said Jacobs fled after the shooting, but he turned himself into Missouri City Police Department before noon.

According to Sheriff Troy Nehls, the suspect’s ex-wife was driving home with her new boyfriend, and her ex-husband was right behind them.

Sheriff Nehls says the ex-wife was able to get out of the vehicle, but her boyfriend – who was driving—was not.

The victim drove his vehicle through a fence. 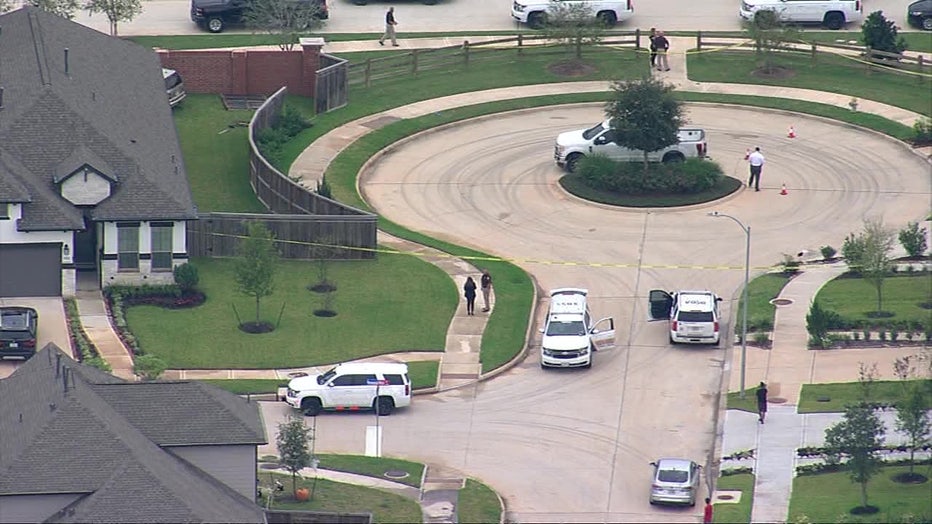 The sheriff says the suspect got out of his vehicle, approached the victim, Martez Hunt, 28, and fired shots.

Hunt was shot and died at the scene.

Sheriff Nehls says Jacobs will be charged with murder.