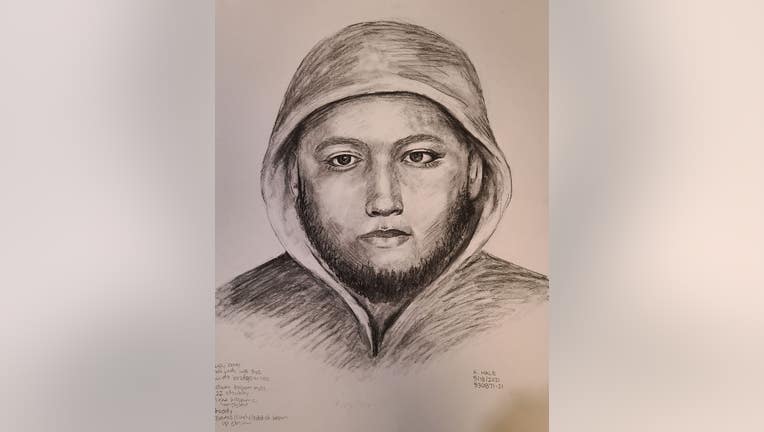 HOUSTON - Police say a Houston mother woke up to find a man standing in her bedroom and pointing a gun at her.

The Houston Police Department’s Robbery Division needs the public's help to identify the suspects responsible for a home invasion.

According to police, the mother and her daughter were asleep at their home. The man suddenly appeared in the mother’s bedroom and demanded her cell phone.

Police say the suspect took her cell phone and walked out of the bedroom. She could hear the suspect talking to another male.

The mother then got out of bed to get a gun from her closet, but as she walked over, the suspect walked back in and struck her in the head with a gun, police say. A struggle then ensued.

Police say the daughter heard the commotion and tried to intervene, at which time the suspect threw her to the ground.

During the struggle, authorities say, one of the residents was able to take off the suspect’s mask and see his face.

The suspects fled the scene in an unknown direction. Authorities say they were only able to take the cell phone.

Police determined that the suspects were able to force entry into the home by damaging one of the doorframes.

Police released a sketch of one of the suspects.

One suspect is described as a Hispanic male, 25 to 29 years old, under 5 feet tall, with hazel eyes. He was wearing a black mask, black gloves, black pants, black jacket, a regular black backpack and had a black 9mm pistol.