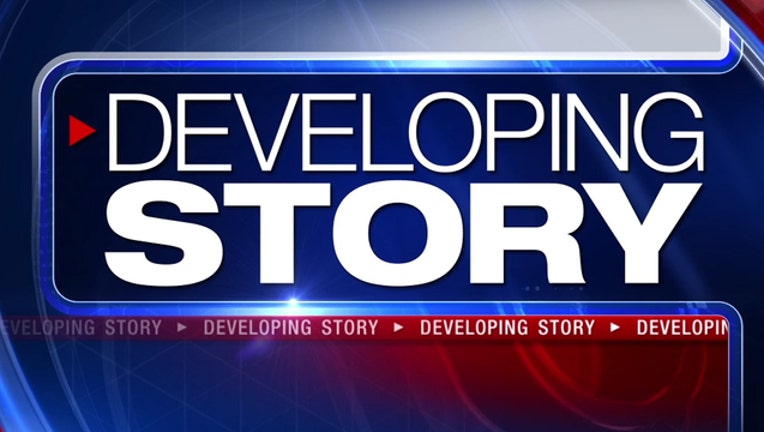 HOUSTON (FOX 26) - Harris County deputies responded to a report about a home invasion in northwest Houston.

Deputies later located the possible car involved in the incident and attempted to conduct a stop. Authorities said multiple males were in the car.

According to authorities, one man exited the vehicle armed with a pistol. A deputy then discharged her pistol and shot the man in the leg.

The suspect was transported to the hospital, and the other men were detained.

FOX 26 will have more details as they become available.