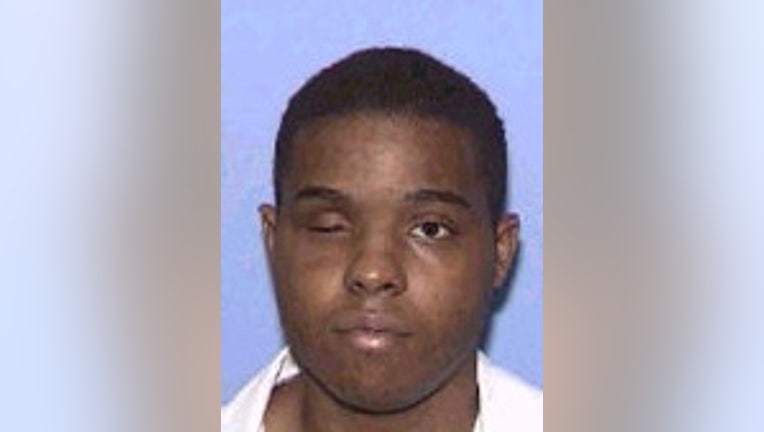 WASHINGTON (AP) — A divided Supreme Court on Tuesday rejected an appeal from a Black Texas death row inmate who argued he didn't get a fair trial because jurors who convicted him objected to interracial marriage.

The court’s three liberal justices dissented from the court’s order turning away the appeal from inmate Andre Thomas. He was sentenced to death for killing his estranged wife, who was white, and two children in 2004.

"No jury deciding whether to recommend a death sentence should be tainted by potential racial biases that could infect its deliberations or decision, particularly where the case involved an interracial crime," Justice Sonia Sotomayor wrote. Justices Elena Kagan and Ketanji Brown Jackson joined Sotomayor's opinion.

On the all-white jury were three people who expressed their disapproval of interracial marriage, including one who wrote on a questionnaire "I think we should stay with our Blood Line."

Thomas' trial lawyer did not seek to prevent the three people from serving on the jury, and didn't even question two of the three about their views, Sotomayor wrote. One juror said he could be fair in spite of his views.

Sotomayor wrote that Thomas' conviction and death sentence should be overturned.

The 5th U.S. Circuit Court of Appeals had earlier rejected Thomas' claim that his lawyer failed to provide competent representation.

Courts had earlier rejected appeals from Thomas' lawyers that Thomas should not be executed because he is mentally ill.

He confessed to killing his estranged wife, Laura Christine Boren, 20, their son, Andre Lee, 4, and her 13-month-old daughter, Leyha Marie Hughes, in 2004. Thomas said God had told him to commit the killings. The victims were stabbed and had their hearts ripped out.

Five days later in jail he plucked out one of his eyes. While on death row in 2009, he removed his remaining eye and told prison officials he ate it.

Thomas does not have an execution date.