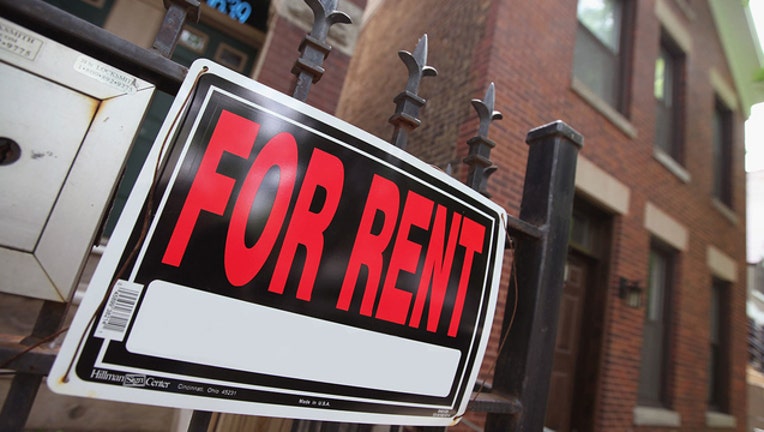 New research by USC housing experts reveals lack of affordable rent is a bigger problem than previously realized, not only in big coastal cities but across much of the United States, according to a statement released in conjunction with the study.

The findings come from a new method by researchers at the USC Price School of Public Policy to provide policymakers a more accurate picture of rental market conditions. It helps show ratcheting pressure on working people as well as the challenges companies face in recruiting labor. The findings also underscore how traditional methods of calculating rent burden often substantially misrepresent real-world conditions.

"The study shows a growing mismatch of rents and incomes, how rents are rising faster than wages. It's an affordability problem acute among the poorest people, but it affects a much broader constituency of people,'' said Dowell Myers, professor of urban planning and demography at USC Price and director of the school*s Population Dynamics Research Group.

The newly published study appears in the peer-reviewed, policy research journal Cityscape, which is produced by the U.S. Department of Housing and Urban Development.

The prevailing method of assessing lack of affordability is excessive rent burden, measured by the percentage of renters who spend more than 30% of their household income on rent. But this technique has shortcomings because it does not distinguish degrees of local affordability very well. It also leads to anomalies, such as finding that affordability in San Francisco or Washington, D.C., is better than the national average, Myers said.

Instead, the new method the researchers used is designed to measure the growing mismatch between rising rents and incomes in a way that can distinguish metropolitan areas more accurately over time, while also isolating problems at both low and middle-income levels. It employs an indicator the researchers call the "constant quartile mismatch,'' which uses the same census data in a different design to compare changes in rent and income distributions from their values in a base year -- 2000 in this study, which precedes both the housing bubble and the Great Recession, to 2016.

Rent distributions have shifted upward in the nation and most metropolitan areas, while income distributions have improved very little. For example, since 2000, the median rental payment nationwide increased by 17.2% (in 2016 dollars) while the median annual income of renters has actually declined slightly, from $38,468 to $37,500 (-2.5%).

CNS contributed to this report.