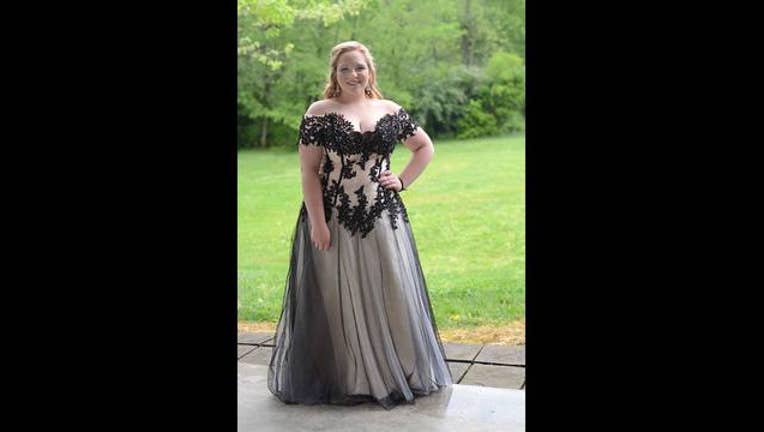 MARYVILLE, Tenn. - A Tennessee girl was “shamed” for wearing a dress deemed “too revealing” by teachers at her senior prom on April 22.

The girl’s story was shared on Facebook this week by the mother of her friend, Tiffani Taylor. According to the mother, Tiffani Taylor, the girl, named Amy, was stopped at the door and told she wasn’t allowed in because of her “too revealing” dress.

After spending some time in the restroom crying, she was told she could go in if she wore the vice principal's tux jacket, which mind you, did not cover her chest. She was told by a teacher repeatedly "Us big girls gotta cover up."